Two teams in the PRP have developed strong connections with Australian rugby and in particular the NSW area as a result of the All Stars schedule in November.

SFGG ‘s newly appointed Head Coach, Mark Giacheri, was the NSW Eagles forwards coach in the newly created NRC during 2014; where he helped guide the team to a semifinal spot. 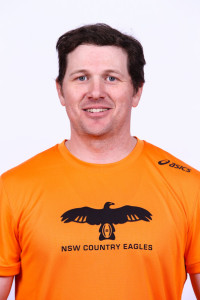 OMBAC Rugby has also developed some strong connections; for a week this January, Shannon Fraser, Randwick RFC Head Coach in Australia and assistant NSW Eagles coach, will be working with the team as they prepare for the opening fixtures of the 2015 PRP.

OMBAC will be utilizing this unique opportunity to gain insight in to advanced techniques and approaches to the game; as most teams have recruited strongly over the summer, small details will be the difference between a W or an L this season.

Fraser will be travelling with the squad to Lake Arrowhead for a team camp and also conducting a number of meetings and one on one sessions with the players during his week long visit.