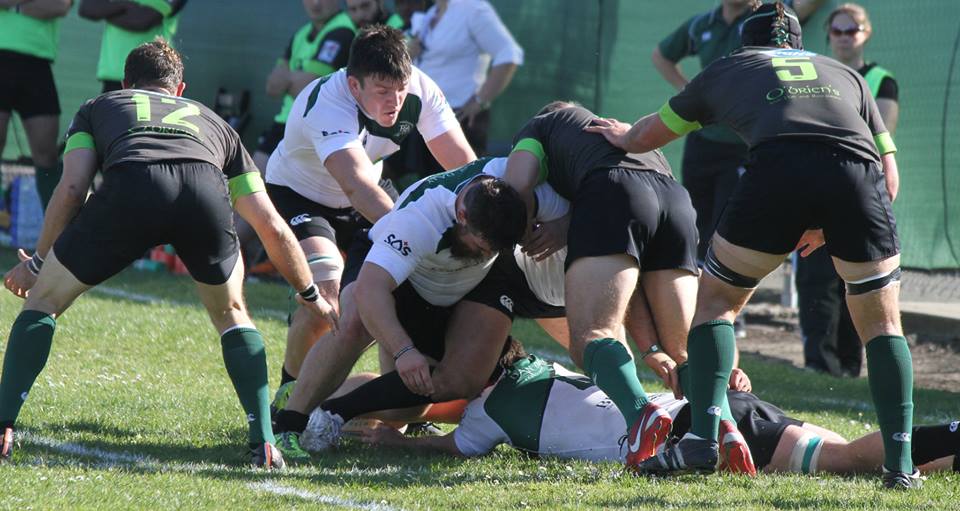 The competition hits the midway point this week with plenty still to play for as all but one team are within ten points of first place. If the playoffs started today it would be a re-match of last year’s championship match between Glendale and SFGG but SFGG hold a narrow one point lead over Belmont Shore and Santa Monica.

As mentioned, it’s only halfway through the season but this match has a make of break feeling for both SFGG and Belmont Shore. SFGG have had their turn as league leaders and have had lopsided wins. However, they have also had some close results that weren’t close last year. That has to be worrying for the club. Some of that has to do with other teams improving but SFGG also seem to be missing the edge they had last year. The loss of Mose Timoteo looks to be big at the moment. At the same time, SFGG have plenty of firepower, including Seamus Kelly. If they want to have success this week and ward off the upset they are going to need Kelly, Volney Rouse, and others to step up.

Belmont Shore answered some of their critics last week with a big win over Olympic Club. Sinapati Uiagalelei and Mike Te’o both had hat-tricks and massive matches. Those are the exact kind of performances Belmont Shore is going to need the rest of the way. The club will also be bolstered this week by Peter Dahl’s insertion into the line-up. Defense has been an issue this year but they can turn that around against SFGG.

The Raptors are rolling. As winners of their last four they look more confident each time out. Better yet for the team they are playing at home which has been great for them this year. Preston Bryant picked a good time to have a strong match against the Barbarians last week. If the Raptors can continue to get that kind of production they will be in a good place for the rest of the season. Their pack also looks strong with U.S. U-2o member Christian Wiessing and Eagles camp participants Nick Wallace, Zach Fenoglio, and Ben Tarr.

Olympic Club hasn’t nearly had as much success with their pack which hasn’t been helped by constant shuffling. However, when you don’t have a win on the season any kind of shuffling might be good. Olympic Club have showed positive signs so far and have been a great comeback team but they can’t find themselves in a hole early every time out. At some point Olympic Club is going to pick up their first win but it will be tough to do it against the Raptors on the road.

OMBAC return from their weekend off fully loaded and ready to make a push in the second half of the season. Todd Clever, Brian Doyle, Yoshio Kimishima, and Zach Pangelinan are all starting. That’s OMBAC’s core group and if they can stay healthy and playing well there is no reason why OMBAC can finish in the top two. One area in which OMBAC needs to improve, however, is in their defense. They can’t let too many points slip in or it will put too much pressure on them to out duel their opponents. That’s not a great long-term strategy.

This is also a make or break weekend for Denver. With a record of 2-3 the Barbarians can’t afford to give up that fourth loss with only two wins. That would essentially mean they need to win out in order to have a chance at the top two. It’s not like the Barbarians have played poorly, they’ve actually played well this year. Ata Malifa and Max De Achaval have been the standard selves while Elliot Dillon-Herzog has been a surprise. Still, they need the win and if they were to beat OMBAC they would be in a good position.