Even though the Raptors are unbeaten on the season and sit at the top of the table they don’t have an invincible lead. One slip up and they could be caught. That’s why Saturday’s match against the Denver Barbarians has the potential to be big.

The Raptors will once again run out a strong team that includes the likes of Luke White, Zach Fenoglio, Peter Dahl, Mose Timoteo, Martin Knoetze, and Dustin Croy. That’s a team that should be favored in nearly every match. The Raptors will be favored against the Barbarians on the weekend and if they can win they will hold more than a five point advantage of SFGG in the standings halfway through the season.

The Barbarians are coming off a win over Santa Monica last weekend and are looking to keep momentum going. Because the competition is so wide open this year there is an opportunity for the Barbarians to make a push for the playoffs if they get hot. To help them they are going to have Eagles 7s player Ben Pinkelman in the line-up. He’s been fantastic for the Eagles lately and the Barbarians will be hoping he can inspire a forwards group. In the backs Max De Achaval is back at fly-half and Michael Al-Jiboori is looking dangerous.

The match between Belmont Shore and OMBAC has big implications for the table. With their loss last week Belmont Shore lost some ground in the table and are five points behind OMBAC, who won a big match against SFGG. If OMBAC prevail this week on the road then they will open up a multiple match cushion on Belmont Shore and will leapfrog over SFGG for second place.

Each teams have had to change things around on their roster but each team also has experience returning. Both Tai Tuisamoa and Brian Doyle have caps with the Eagles at the locks while Zach Pangelinan has been very big throughout his career. For Belmont Shore they are going to need a big outing from Brice Schilling and Jack Tracy.

When Santa Monica and Olympic Club meet in Southern California on Saturday each team is going to be scrapping for a win. Both teams only have one point on the season and won’t want to find themselves at the bottom of the table. For Olympic Club that means big matches from Michael Haley, Darrell Honaker, and Keegan Engelbrecht. For Santa Monica they need to get Sean Pypers going and to stop their defensive bleeding. 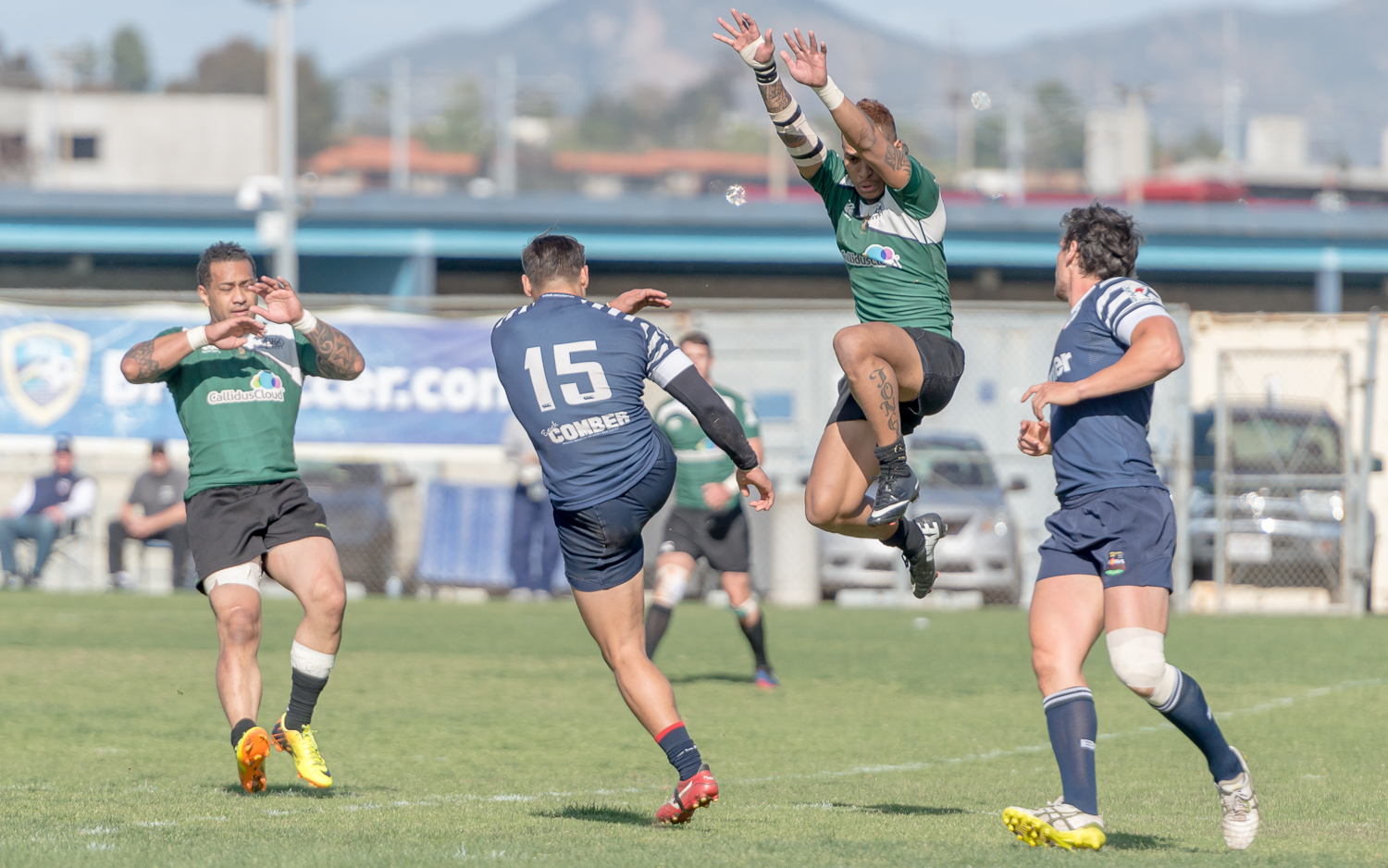