SFGG are once again taking a strong team to Southern California. Led by Tai Enosa and Kadin Te Nana they will have an explosive back line and hardy forwards. Adrian Curry has moved the to centers along with Mile Pulu in what should be a strong combination. In the forward Brendan Daly is as underrated as they come while Neill Barrett and Jacob Nelson will provide a good pairing in the front row.

Belmont Shore have lost some players to PRO Rugby–as have SFGG–but they still have a strong roster themselves. They have put together one of their best back lines of the season with Jack Tracy, Ed Pitts, Isimeli Ratumaimuri, and Peter Sio all starting. If they can get the ball in space, look out.

If there is a trip-up match in OMBAC’s march to the final it’s against Denver at Infinity Park this weekend. Denver are a solid team and with Max De Achaval coming into good form they have an attack that can keep up with most teams despite early struggles. Logan Collins is playing well as are Michael Al-Jiboori and Kevon Williams. Al-Jiboori especially has been excellent this season. If Denver can limit the turnovers and keep possession they have a shot at a win.

OMBAC come into the match with one of their strongest line-ups on the season and with the playoffs firmly in the sights. This is one of two potential dry runs at Infinity Park they’ll get so they’ll want to take advantage of that. The forwards look particularly strong for OMBAC with Brian Doyle and Tai Tuisamoa providing a lot of Eagles caps. The Batger brothers have been playing well and if Zach Pangelinan can get going they OMBAC are hard to stop. A win over Denver would keep OMBAC on track for their season defining match against SFGG later in the season.

Olympic Club face an uphill task as they head to Infinity Park. They are the only team without a win on the season and will face the unbeaten Glendale Raptors. It’s not as if Olympic Club haven’t played well this year but injuries and PRO Rugby call-ups over the last few weeks over decimated the roster. The Raptors have also been hit with absences but they still have most off the players that have pushed them to a strong year. The odds are high they get their seventh win over the year. 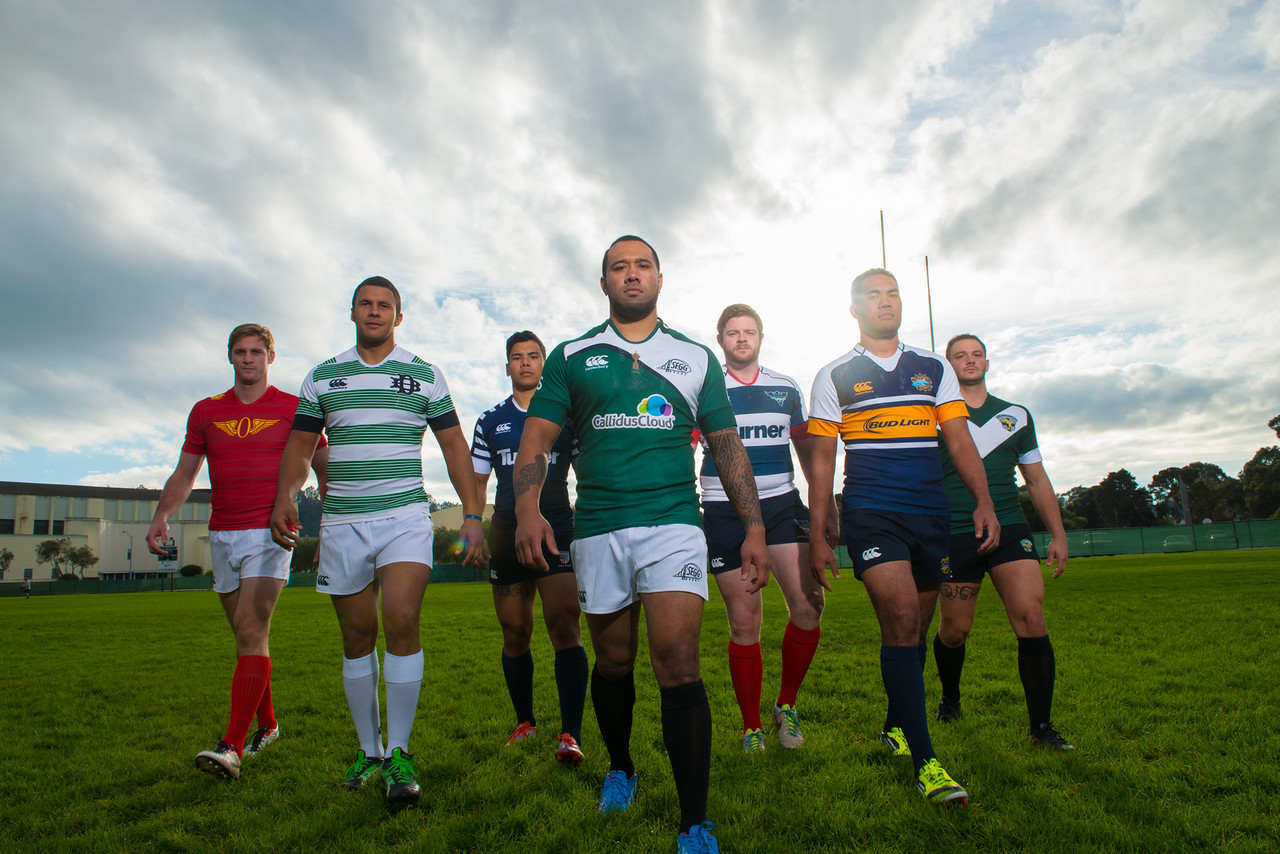