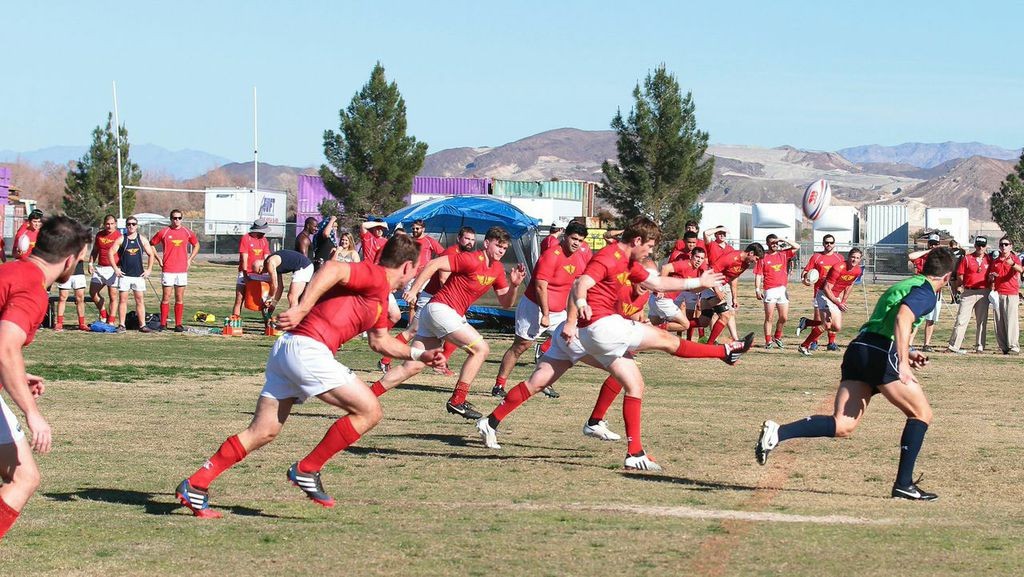 Both Belmont Shore and Olympic Club are known for being able to score points and that came out on Saturday as the two teams clashed on Treasure Island, putting up a total of 71 points. Fortunately for Belmont Shore the majority of the points were theirs as they came away with a 43-29 win and a move back above .500. The loss leaves Olympic Club still looking for their first result of the season.

Sinapati Uiagalelei scored the first of his three tries only six minutes in to give Belmont Shore a 5-0 lead. That lead lasted only ten minutes before Michael Haley, who was playing fly-half in the match, scored and Keegan Engelbrecht converted to make it 7-5. Uiagalelei would then grab his second try around the 22 minutes mark and then three minutes later Mike Te’o would score the first and second of his three tries to make the score 24-7 in favor of Belmont at the half.

Unfortunately for Olympic Club finding themselves in an early hole is not a new position and like they have done previously this season they began to dig themselves out. Substitute Andrew King would get Olympic Club back into the match with a try in the 44th minute before Engelbrecht would add a penalty.

Joe Taufetee would trade tries with Colin Hawley but when Haley scored his second of the match Olympic Club drew the match at 29-29 with just seven minutes to play. In those dying minutes third tries from Te’o and Uiagalelei would seal the match for Belmont.

Up next Belmont Shore return to the Bay Area to play SFGG while Olympic Club face the Glendale Raptors. 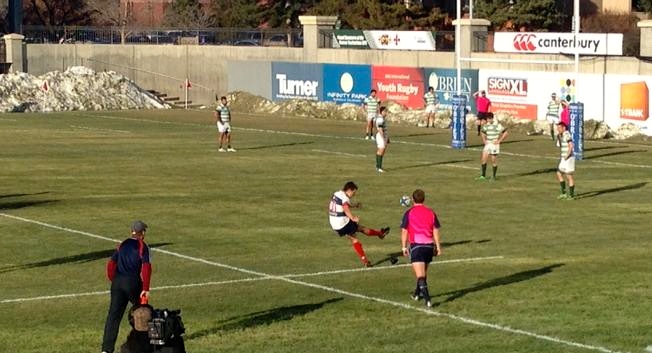