Needing a win after two straight losses the SFGG Rhinos made a statement in a 68-7 victory over the Santa Monica Dolphins. The Rhinos now sit just three points in back of OMBAC for the final spot in the Grand Final. For Santa Monica they fall to last in the table with the result.

Thomas Rooke put SFGG on the board roughly nine minutes into the match and there was no looking back. By the fifteenth minute Opeti Okusi and Toni Pulu each had tries. Before halftime Fernando Dominguez had three for a first half hat-trick as SFGG led 43-0.

In the second half it was much of the season. A try from substitute Travis Benson extended the Rhinos lead before Santa Monica scored their only points of the match through a Harrison Phillips try and a Cayden Matehaere conversion. The match finished with four straight tries from Golden Gate, including a fourth from Dominguez. 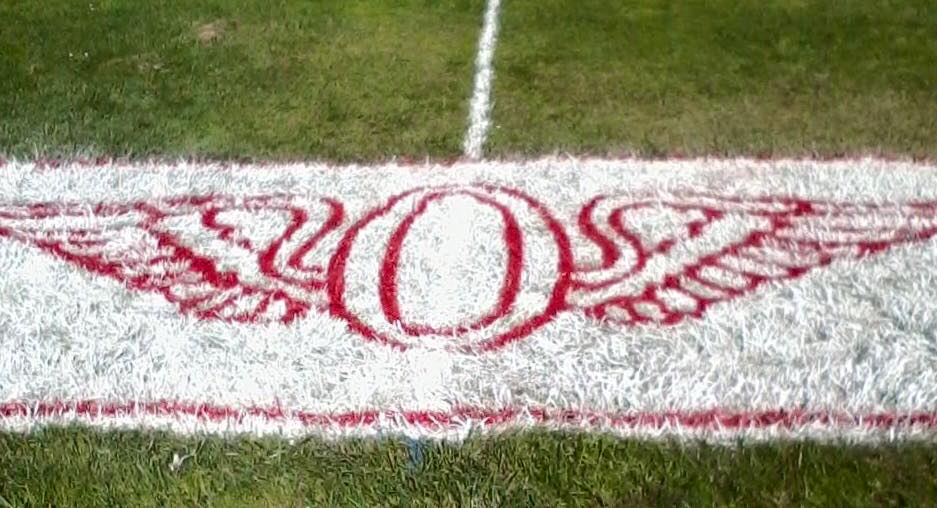