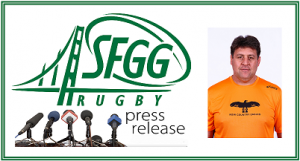 Giacheri and Wells have just over one month to continue preparations for the 2015 PRP season. SFGG will be looking to achieve the consecutive ‘treble’ and continue their dominance of the highest caliber of US club rugby; having previously won the Elite Cup in 2013 and the PRP in 2014.

‘Excited’ and ‘optimistic’ are terms Giacheri has used to describe his appointment as head coach. A specialist forward coach, Giacheri will be looking to add a hardened and structured edge to an already established forward pack.

There will also be a focus on youth development as Giacheri will be working with the Club youth program, helping to introduce SFGG’s brand of rugby at a young age and further developing the Clubs growing number of youth coaches.

Mike Bobis, newly appointed 2015 PRP Team Manager brings a wealth of managerial experience having previously guided SeattleOPSB and has worked closely with USA Rugby. Bobis has been instrumental in the hiring of Giacheri.

David Ridley has been appointed head D1 coach for the 2015 season and will be assisted by the established Club player, and now coach, Jeff McKay; picking up where long standing and hugely successful D1 coach Mike Cravelli left off. Ridley, originally from the UK has playing experience at England Regional School Boys level and also played for Scotland Military Selects; he plans to work closely with Giacheri to see SFGG’s depth of senior teams used effectively for player recruitment & development.

SFGG’s storied coaching recruitment’s are not only limited to the senior sides. Alastair ‘Red’ Robinson returns for a second year with SFGG, now in the head coach position for the high school program;having formerly been the championship winning PRP forwards coach during 2014.‘Red’, a former New Zealand All Black, will be looking to inject the ‘winning culture’ in the high school program and replicate many of the systems the senior teams are running.

SFGG Rugby is incredibly pleased and excited with the off-season coaching recruitment; ‘very few teams in the US are lucky enough to have a complete coaching staff, throughout the Club, that has experience at the International level’. Many of the PRP players expressed that they ‘wanted a coach that would guide the squad as it strives to reach its full potential’ and ‘coach the players in a professional and constructive manner’. Giacheri and the coaching staff will be an integral part of helping the players achieve this endeavor.

With the core of the 2014 PRP Championship winning squad returning for 2015, SFGG are now well placed to continue their dominance of elite level US club rugby. 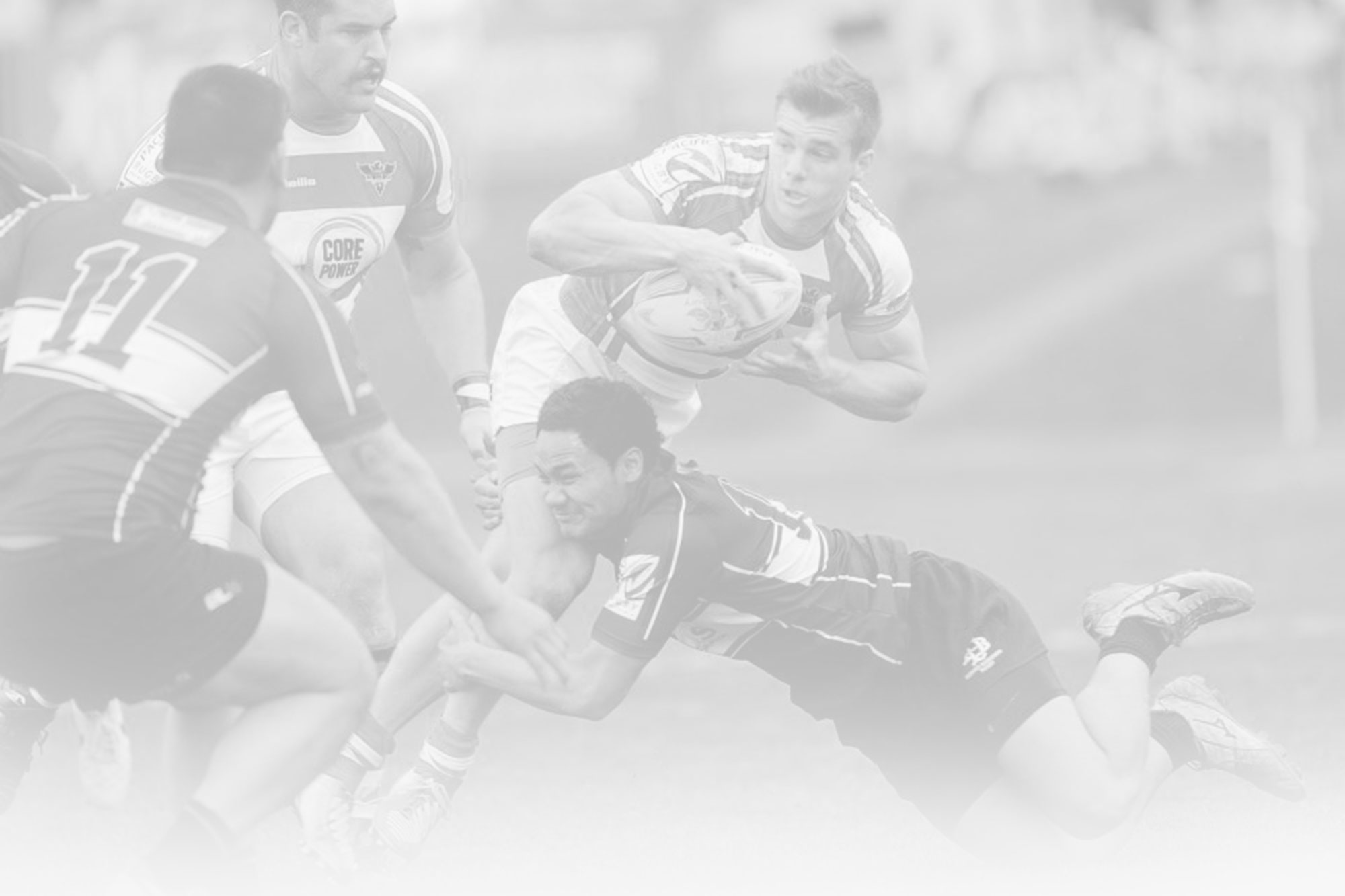