The Santa Monica Dolphins have picked up their second win of the season after beating the Denver Barbarians 34-20. The match was at 22-20 in favor of Santa Monica with about five minutes left before Mathieu Lesgourges and Allen Corruth scored late to put the match away. The Dolphins and Barbarians are now tied on 11 points.

The Barbarians took an early lead when scrumhalf Tim Hanify hit a penalty.  It only took three minutes for Santa Monica to respond when fullback Tyler Pritchard punched over. The match would continue to see-saw back and forth with speedy wing Kevon Williams scoring and Hanify converting to push the score to 10-5.

That’s the last lead the Barbarians would have as Lesgourges scored his first try of the match. Pritchard would score the conversion and the Dolphins would lead 12-10. Sean Pypers would finish off the half with a try to make it 17-10.

In the second half Pypers would score again before Williams added his second for Denver and John Godinet would add another to get Denver within two at 22-20. That would set up the late heroics of Lesgourges and Corruth.

Santa Monica finish off the season next week against Olympic Club and Denver play the Raptors before playing Olympic Club. 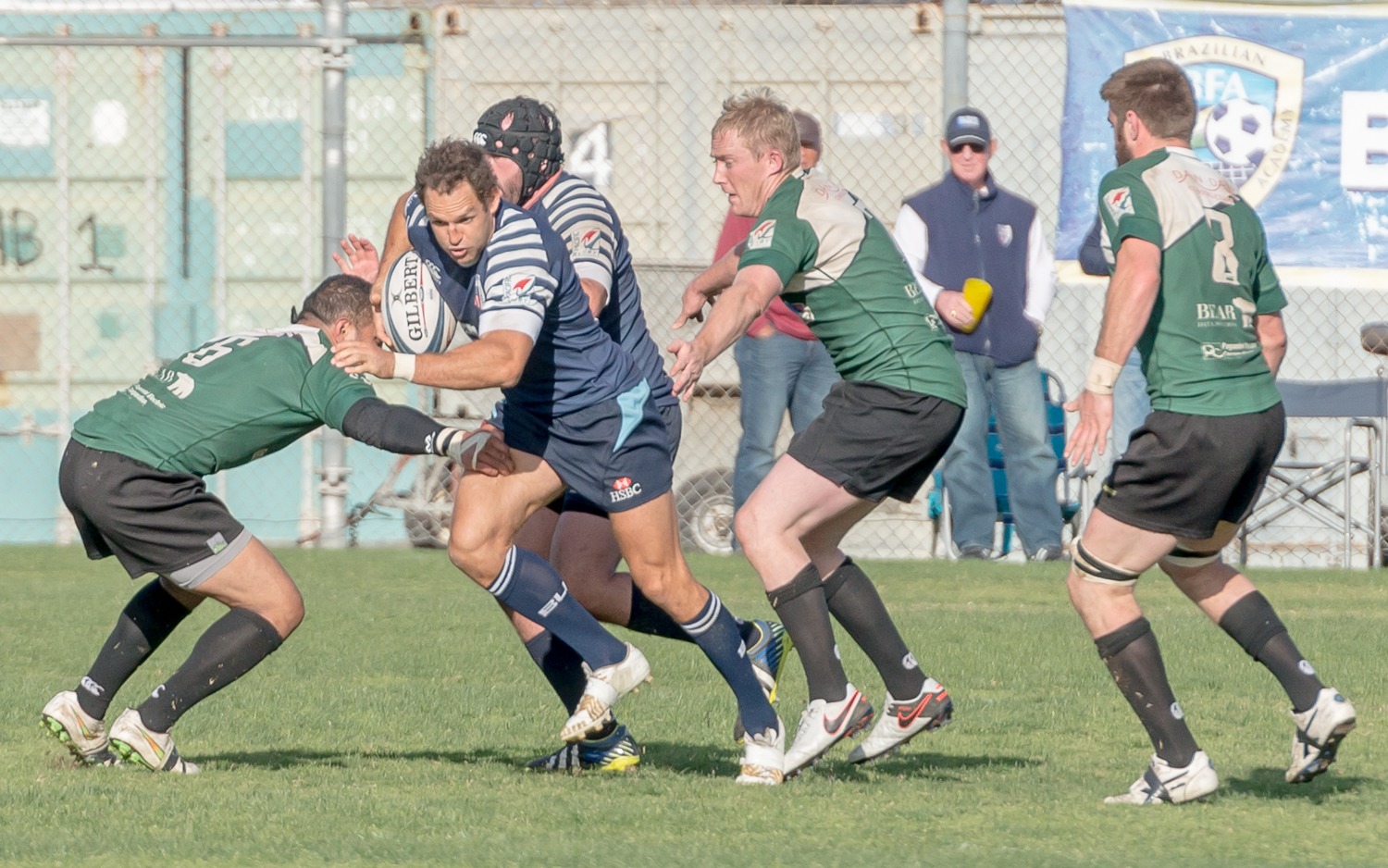