The Santa Monica Dolphins have picked up their first win of the season with a narrow 16-15 victory over Olympic Club. The match was back and forth throughout with the Dolphins only claiming the final lead in the 78th minute with a penalty from Shawn Lee.

Just as he would end the match with a penalty Lee would start the match with the same. It would stay 3-0 for nearly the entire first half as both teams had their chances but weren’t able to convert. That finally changed in the 32nd minute when scrumhalf Adam Crerar scored for the Dolphins. Lee converted and then added his second penalty to make it 13-0 at the half.

The second half mostly belonged to Olympic Club as they worked their way back into the match. Just five minutes into the half lock Nicholas Wagner put O-Club on the board for the first time with a try and then Michael Haley added a second about ten minutes later.

Olympic Club looked to have won the match with a drop goal from Keegan Engelbrecht in the 72nd minutes before Lee put the Dolphins ahead late.

With the win Santa Monica now have five points on the season. Olympic Club have two thanks to a bonus point. The Dolphins have next weekend off while Olympic Club play Glendale. 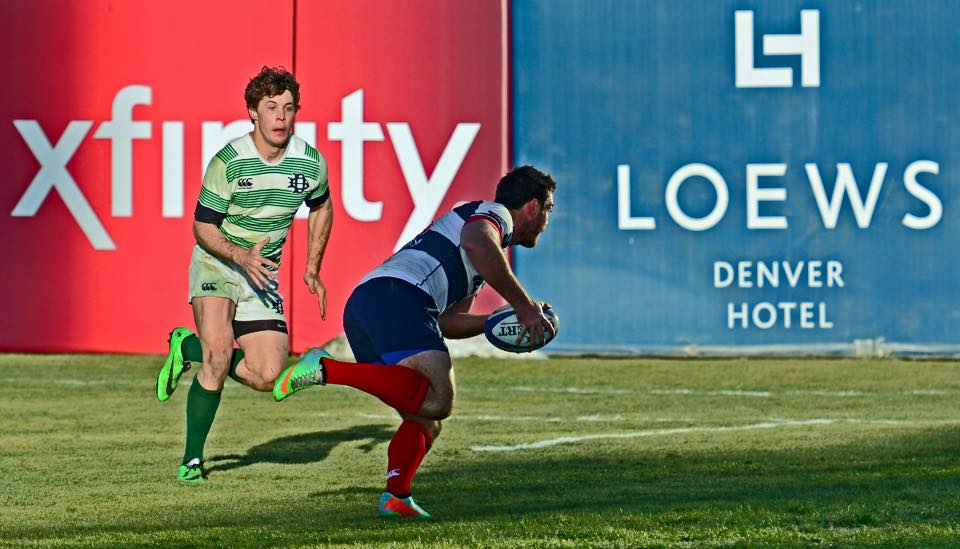