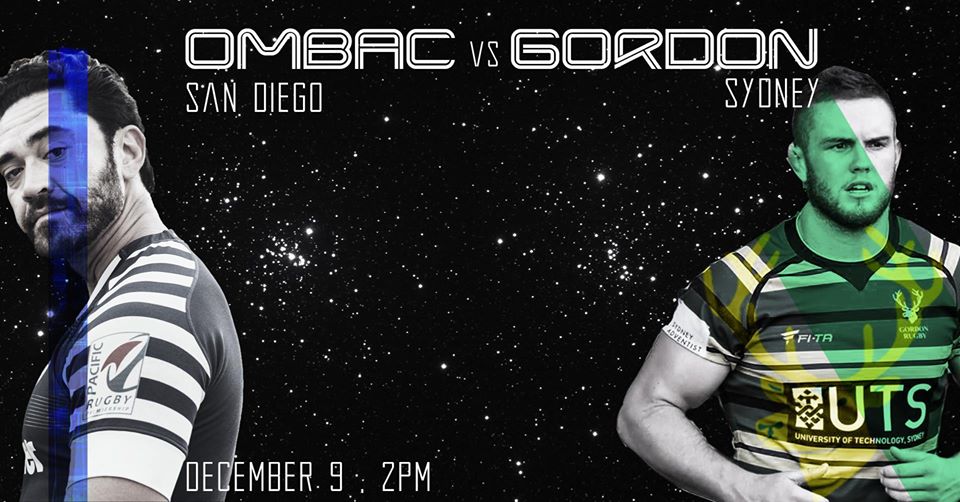 OMBAC will begin their pre season preparations with a tough match up against Australian touring side Gordon Rugby – The Highlanders, on December 9, 2:00 PM KO at the longstanding OMBAC home ground, The Little Q, San Diego.

The Highlanders play in the Australian domestic Sydney Shute Shield. A very high standard competition that has nurtured many Super Rugby and Wallaby players over the years. Gordon come to the US with an experienced team looking develop further squad depth in their off season.

With a busy schedule, Gordon have already experienced some top caliber American competition, taking on D1A power house program St Marys College, resulting in a 27 – 17 victory to the SMC ‘The Gaels’.

OMBAC has developed very strong links to Australian clubs over the last few seasons, with over 10 ‘Aussies’ breaking in to the OMBAC 1st side in previous PRP and Cal Cup seasons. Fans might recognize names including Josh Vainikolo, Jedd Gillespie, Jon Grant and Ben Batger, who all helped power OMBAC through their 2017 Cal Cup Championship winning season.

This will prove to be a great, early, pre season test for the OMBAC squad. With many players returning to their ‘home’ clubs and others using the PRP as a building stage for the MLR, the standard of play for the 2018 PRP is set to be high and thus an extensive pre season campaign is going to be crucial. OMBAC are off and running to a good start. 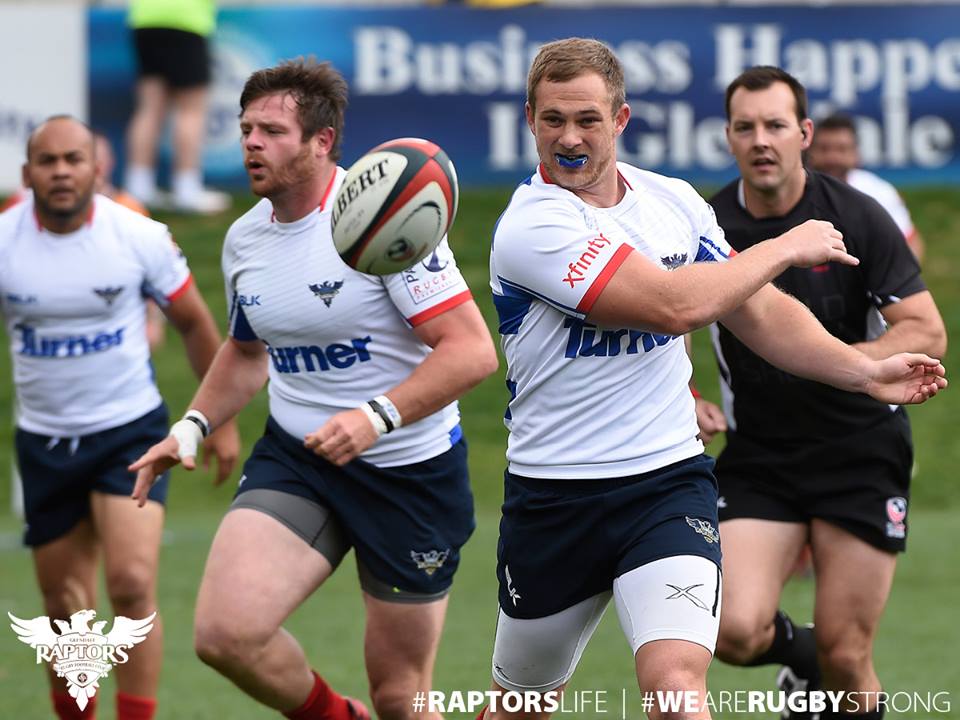