Atoning for their earlier narrow loss to Santa Monica Olympic Club have finished off their season with a 29-13 win at Treasure Island. With the win Olympic Club have their highest place finish having finished in fifth with 13 points. For Santa Monica it was a disappointing season in which they played well at times but not enough to pick up more wins. They finished tied for the bottom of the table with Denver.

Martial Chaput got Santa Monica on the board first three minutes in but only four minutes later that was cancelled out by a try from Olympic Club scrumhalf William Johnston. Ralph Cartwright would add a try for Santa Monica to give them their last lead at 10-7.

That’s when Olympic Club went on a run. A try from Tanner Mohr was soon added to by Taylor Bond. Keegan Engelbrecht and Tyler Pritchard traded penalties as the match went into the half 22-13 in favor of Olympic Club. Johnston scored the only try in the second half to send Olympic Club to the win. 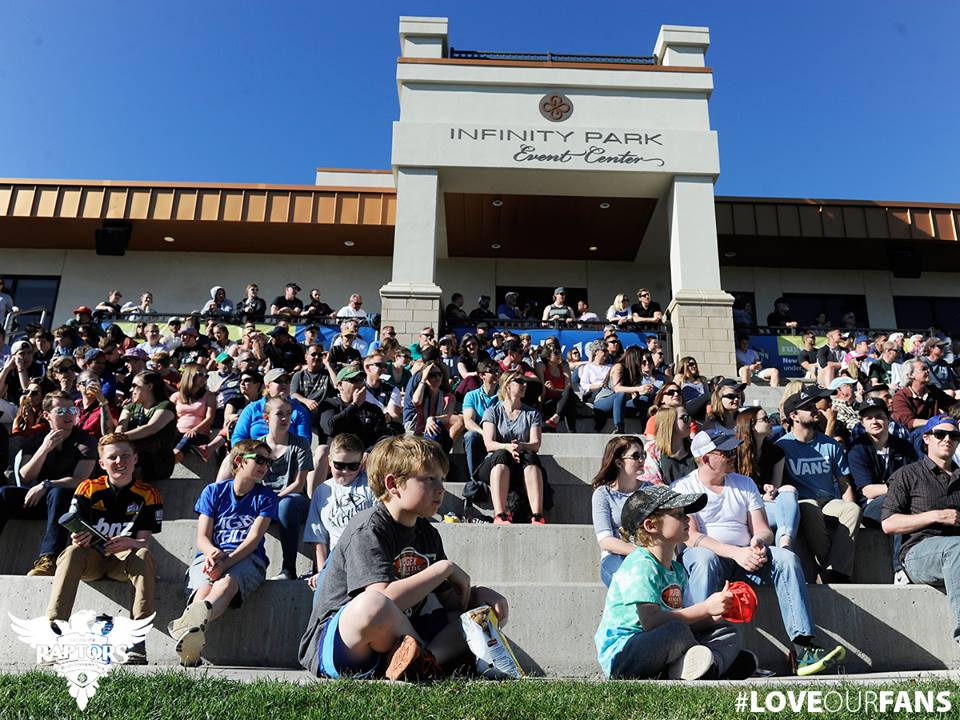