There are only five weeks left in the regular season and teams either have four or five matches remaining. Once again the drive for the Grand Final at Infinity Park is set to come down to the wire so we thought it we’d share who sits in the best position.

Santa Monica and Olympic Club were eliminated a few weeks ago while the Denver Barbarians were eliminated last week when OMBAC picked up a bonus point in their loss to the Raptors.

Can Clinch This Week: Glendale Raptors

If the Raptors beat Santa Monica at home this weekend they will clinch a place in the final. A bonus try win would give them 44 points to 32 for SFGG figuring that SFGG also take away the full five points in their match. If for some reason the Raptors can’t clinch this weekend they would have to essentially lose all four of their remaining matches to fall out of the playoffs, something that is not likely to happen. The Raptors can clinch the top spot in the standings in two weeks unless OMBAC continue to win then they will have to wait until the end of the month.

Control Their Own Destiny: OMBAC

Without question OMBAC were disappointed to lose to Glendale last weekend. Not only would they have knocked off the only undefeated team in the competition but they would have picked up crucial points in their effort to ward off SFGG. Still, they did pick up a bonus point win and now hold a three point lead over the Rhinos for the final playoff spot. Danger could lurk this weekend as they play an Olympic Club team that beat Belmont Shore last week but in reality the decider could come on April 30th when they play SFGG. If both teams win out and pick up the full compliment of bonus points along the way then whoever wins is in the playoffs.

Technically SFGG also control their own destiny but they have a much more difficult road ahead than OMBAC. While OMBAC face bottom sides Olympic Club and Santa Monica as their next two opponents SFGG have to go on the road to play Denver and then on the road again to play the Raptors. If they slip up against the Raptors then that could be it for their playoff chances. However, if they come away with a win then game on against OMBAC.

Their loss last week to Olympic Club hurt Belmont Shore’s chances of making the final in a major way. They were already on the outside looking in but now they sit 12 points behind OMBAC. They have the week off this week but if they drop any more points, including during a brutal final two matches against Glendale and OMBAC then it’s over. 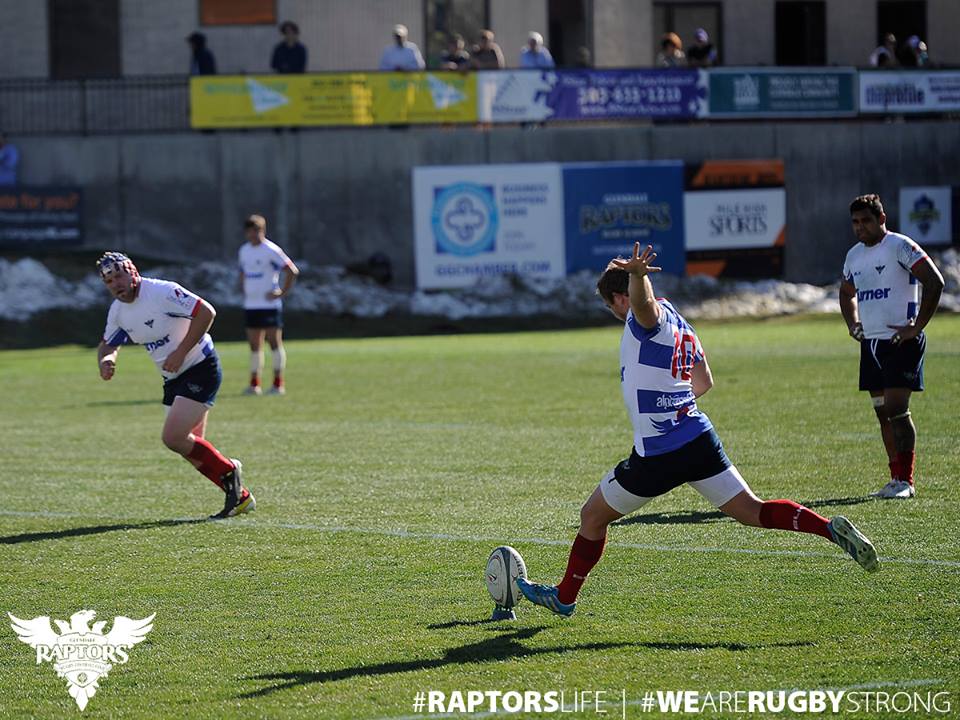