The script went as expected as the competitions number one team in the standings hosted the bottom side. Even though Olympic Club took an early 7-0 lead they eventually fell to Glendale 60-22. Glendale are now 7-0 on the season with three home matches remaining. It’s possible that if they sweep all three matches they will have booked a third straight spot in the final. For Olympic Club it was a disappointing loss but one that comes as the team is dealing with injuries and losses to PRO Rugby.

As mentioned, Olympic Club took an early 7-0 lead as Tanner Mohr scored seven minutes in. Hooker James Del Bozque was able to get Glendale back level three minutes later. Armandt Peens and Keegan Engelbrecht then traded penalties to tie the match at 10-0. However, after that it was all Glendale as the Raptors poured in three tries to take a 27-10 lead into halftime.

In the second half Glendale continued their surge with more tries with Olympic Club grabbing a couple of tries themselves. 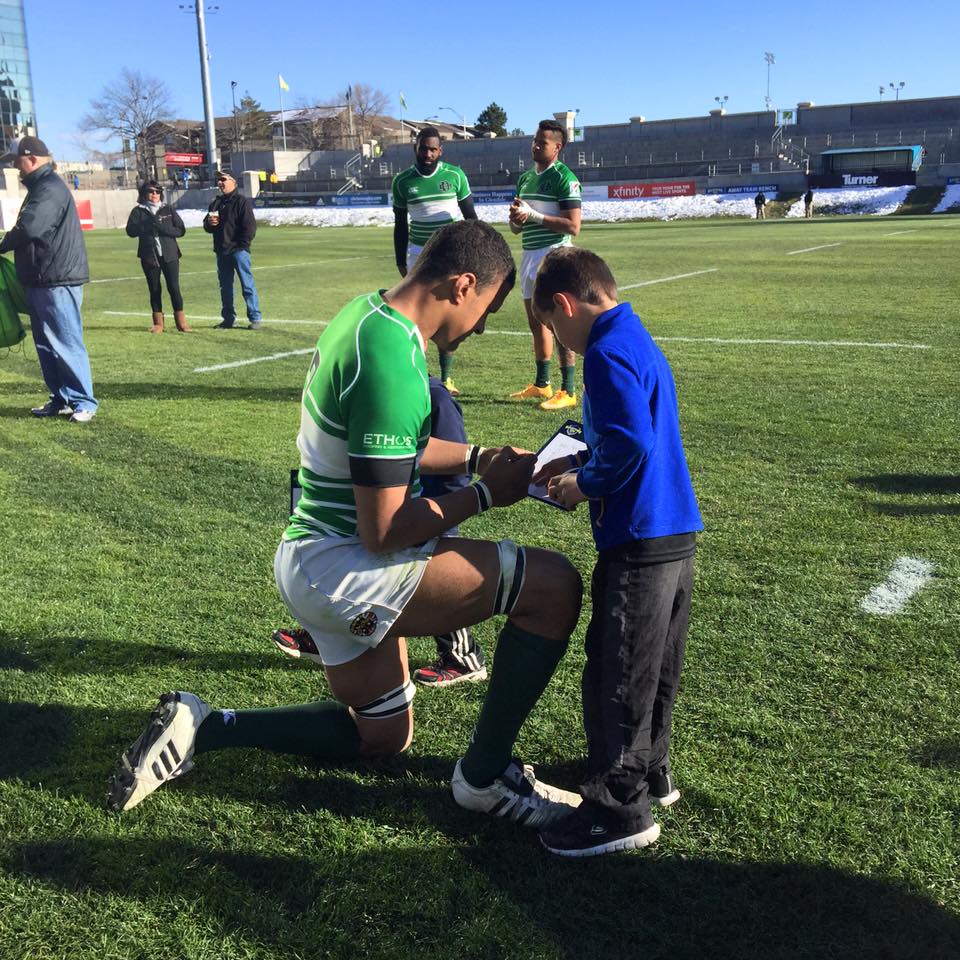