Knowing that they needed a win to keep pace in the race for the playoffs Belmont Shore turned in one of their biggest matches of the season as they beat Glendale 27-22 on Saturday. The win not only puts Belmont Shore in a great spot to jump into a playoff slot if things go their way but it also puts pressure on Glendale to play well in their final two matches.

It didn’t look like the match would trend Belmont’s way early as Jake Turnbull, who was coming into the team for Eagles camp attendee Nick Wallace, scored just three minutes in. Daniel Fleming would step up to hit the conversion and Glendale led 7-0.

Belmont Shore would take a quarter of the match to get into it but after a Andy Jackson penalty and a Jack Tracy try Belmont took a lead they would never relinquish. Using the momentum gained from the try Mike Te’o would score one more try to make the halftime score 15-7.

Jospeh Taufetee scored the first of his two tries with ten minutes gone in the second half to push the score to 22-7. Glendale would try to make things interesting as Dewon Reed scored in the 63rd minute and Fleming added a penalty a few minutes later but Taufetee’s second try with only six minutes left sealed the match. Glendale would get a late try from Max Statler but Belmont would hold on for the win.

Belmont Shore now have 32 points and are five behind OMBAC and Glendale and four behind SFGG. They face Olympic Club next week and then will face SFGG on the final weekend. Assuming that both they and SFGG win next week it will likely set up a winner take all match to end the season. Glendale still will likely make the final but face a tricky match against Denver next week before playing Olympic Club. 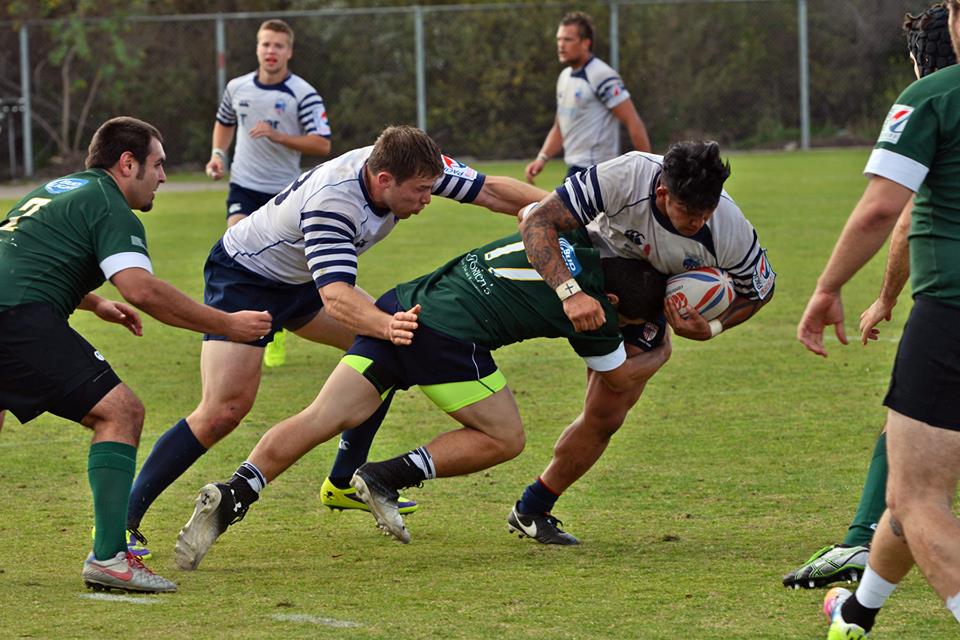