Belmont Shore have won two in a row thanks to their 57 win over Santa Monica on Saturday. Belmont Shore have ambitions of making the title match this year and after a set-back against SFGG in the first week of the season have now put themselves on the plus side of .500.

It only took two minutes for Belmont Shore to get going and when they did there was no turning back. Fullback Thomas Lowe scored the first try of the match and only four minutes later that was followed up by and effort from Andy Jackson. Brice Schilling, Max Paronelli, and Isimeli Ratumaimuri would all have tries in the first half as Belmont led at the break 29-0.

In the second half Javan Siliga, Eric Duechle (twice), and Yacine Mechekak, all had tries to complete the match. 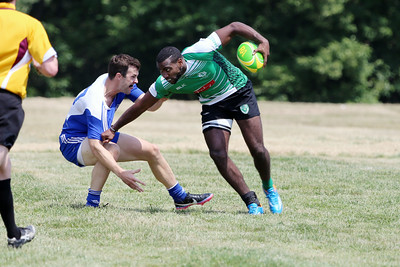