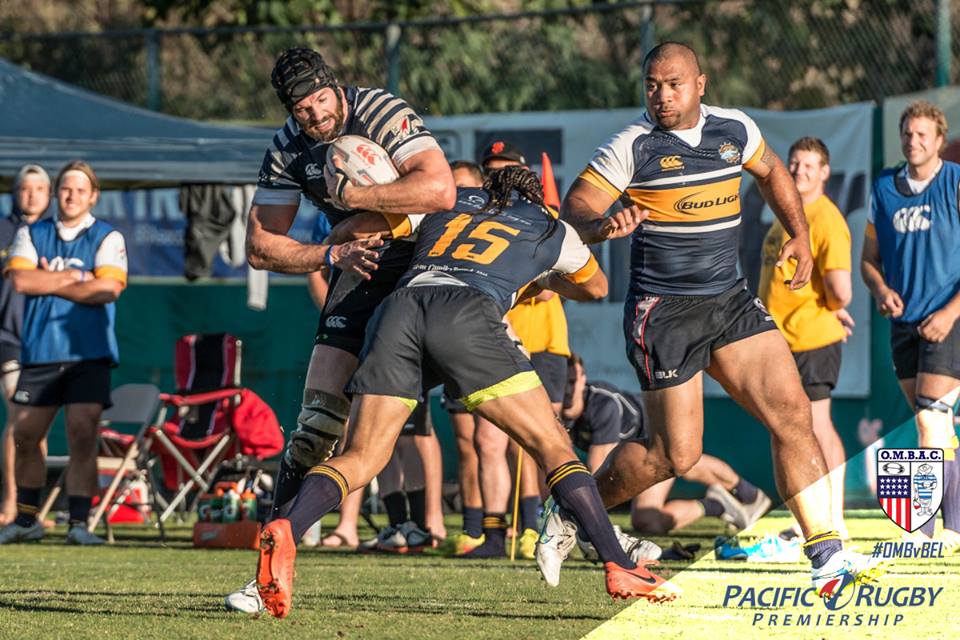 Belmont Shore have taken a major knock to their playoff hopes with a 34-12 loss to OMBAC at home on Saturday. Belmont trailed SFGG by only a few points and had a game in hand on the San Francisco club heading into the weekend. The latter still remains true but by failing to pick up points Belmont have now put themselves in a position to win out the rest of the way to likely grab a playoff spot. OMBAC kept alive their faint hopes with the win and would also likely have to win out and get help to make the playoffs.

Knowing they needed a strong showing Belmont were the first on the board when Sinapati Uiagalelei scored only seven minutes into the match. Steven Tomasin level the score at 7-7 ten minutes later for OMBAC.

Peter Sio would add a second try for Belmont with just ten minutes left in the half and even when Zach Pangelinan hit a penalty with not much time on the clock Belmont went into the break with a 12-10 lead.

That is where it would end for Belmont as OMBAC played a fantastic second half scoring 24 unanswered points. The first try came form substitute Eoin Joyce before Paul Derham scored and Ben Leatigaga added a brace.

Belmont will take on the Denver Barbarians next week while OMBAC will play SFGG in a match that will likely decide their playoff fate. 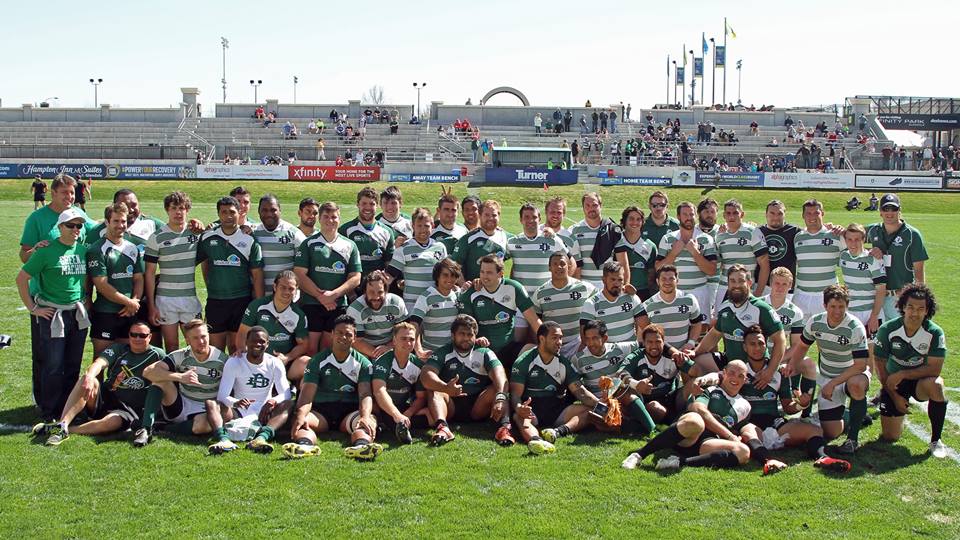