Rhino RTC is a fast growing brand in the Youth Rugby sector specializing in dedicated rugby facilities currently located in LA, Las Vegas and Sacramento. The SFGG facility in San Francisco will now become part of the Rhino RTC portfolio, offering the highest level training and development environment to both Youth and Senior rugby players in the Bay Area.

The SFGG PRP squad will also become the ‘SFGG Rhinos’; forming the pinnacle of the growing Rhino RTC brand. Derek Nellmapius, Rhino RTC president, expressed great interest in partnering with a successful and prestigious Club such as SFGG Rugby, while utilizing the PRP squad to create a path way through the game for the youth players of today to follow; a pull effect for young players to aspire to the current highest standard of Club play in the USA, making PRP players a point of aspiration for Young Rhino and Bay Area players.

Rhino RTC will also be providing playing and off field apparel for the current SFGG 2016 season via their in house manufacturing label ‘Rhino Gear’. Extensive additions to the dedicated SFGG Rugby facility will begin over the coming summer months, creating a truly professional training and playing facility.

SFGG Rugby has a long history of success and is excited to enter this new chapter with Rhino RTC; sharing the same goals/visions and growing/developing the game at every level from Youth through to Elite. 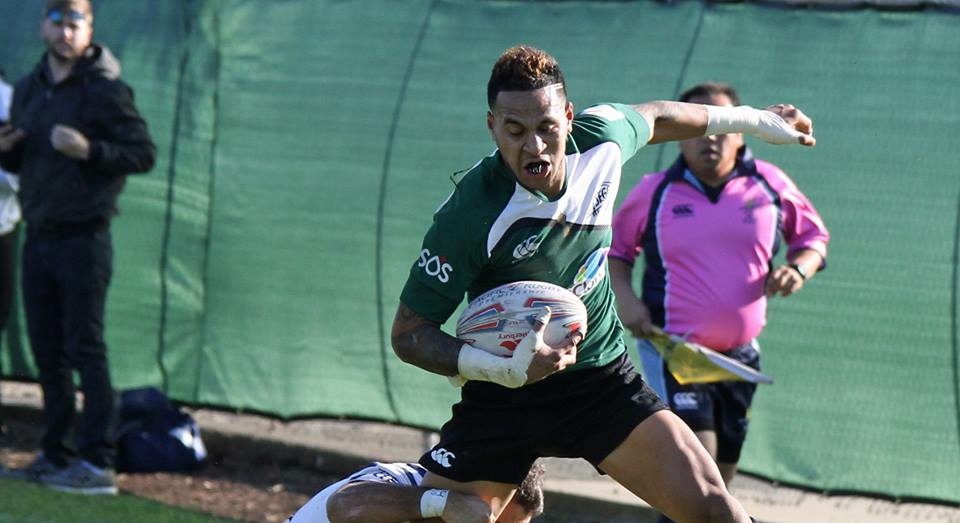