Belmont Shore have won their third straight match to improve their record to 3-1 on the season. That means they still have strong hopes of finishing in a playoff spot with a solid second half of the season. For Denver it halts their momentum from their win last week and has them still searching for rhythm.

A penalty from Andy Jackson gave Belmont Shore a 3-0 lead eight minutes in. The lead would switch over to Denver three minutes later as a try from Luke Tripp put the Barbarians in front 5-3.

Another Jackson penalty gave Belmont the lead back and a try from Jackson would extend the lead to 11-5. As the match would play out throughout Denver would reclaim the lead as Michael Al-Jiboori scored just a couple of minutes before the half.

However, the match would completely change in the second half as Blemont scored two tries in 16 minutes from Brice Schilling and Isimeli Ratumaimuri to lead 21-12. Denver would get a final try from Tripp while Belmont Shore finished off with a penalty from Thomas Lowe and a try from Schilling. 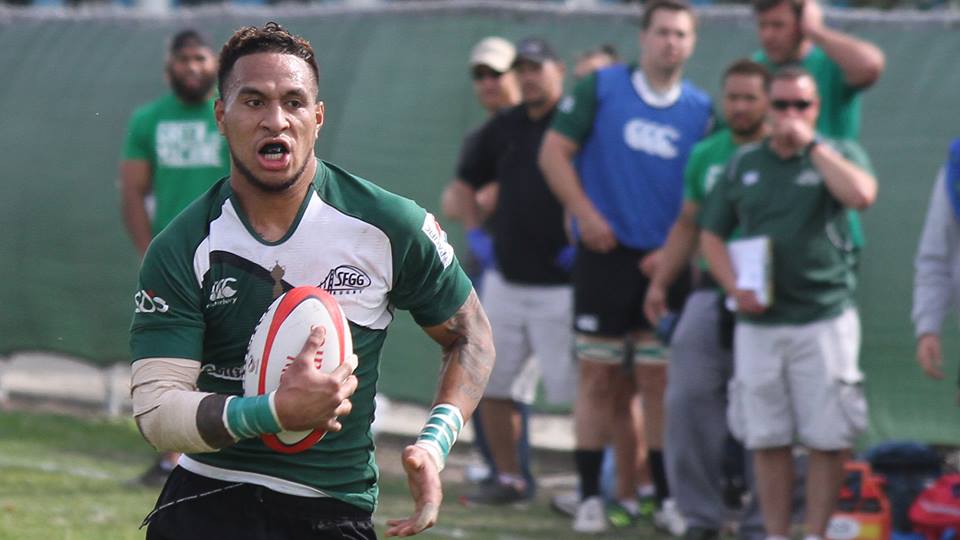