In a heavyweight match featuring two teams both wanting to be in the final and at the top of the table at the end of the year Saturday’s clash between Glendale and OMBAC has all the markings of an epic encounter. Not only did both teams win big last week but the history between the two sides has seen several upsets in recent years.

The Raptors come into the match having defeated Olympic Club in a big way last Saturday. In that match they got rolling with a hat-trick from Martin Knoetze and two from Dewon Reed. Once again their offense is expected to roll. However, there are difficulties for the team this week. Niku Kruger, Chad London, and Hanco Germishuys are both with the Eagles and the Raptors are on the road for the third week in a row. Those absences and the travel have to take their toll at some point.

OMBAC don’t have anyone missing to Eagles duty and will be playing at home for the second week in a row. Matt Long had a hat-trick last weekend while Oliver L’Estrange looked like a good offseason pick-up. Kalei Konrad is also looking as good as advertised. Still, over the last two years OMBAC have been missing that extra something to give them an advantage over the Raptors. They’ll hope that changes this year.

Santa Monica kick off their 2016 season this weekend with the difficult task of taking on SFGG. The Dolphins has lost a few players in the offseason and it will be up to their replacements to fill the gap. Scoring hasn’t been a problem for Santa Monica but it’s been their defensive effort that has let them down. They are going to need to put in a massive defensive effort to be the Rhinos.

For their part the Rhinos come into the match having slugged out a win over Belmont Shore. It was the boot of Volney Rouse and a solid second half effort that put them over the edge. Defensively, SFGG is statistically the top team in the league over the last few years which should come as an advantage against the Dolphins. However, they will need to show more offensive prowess than they did against Belmont Shore.

Both Olympic Club and Belmont Shore are coming off losses in week one and are looking for their first win of the year. The losses for each team came in different ways. Olympic Club were outmatched by Glendale, especially as Jake Anderson and Alec Gletzer, two players that will be involved for the Eagles over the weekend, were away. Both Anderson and Gletzer will be missing again this weekend so it’s going to be up to the team to step up.

Belmont Shore had a solid outing against SFGG but were outdone in the second half. This week they are missing Mike Te’o and Joe Taufete’e to Eagles duty. Returnee Eric Deuchle is going to be asked to do big things and starters like Ian Carpenter and Andy Jackson will also have to contribute. Despite the loss to SFGG Belmont Shore played well last week and they hope that form carries them against Olympic Club. 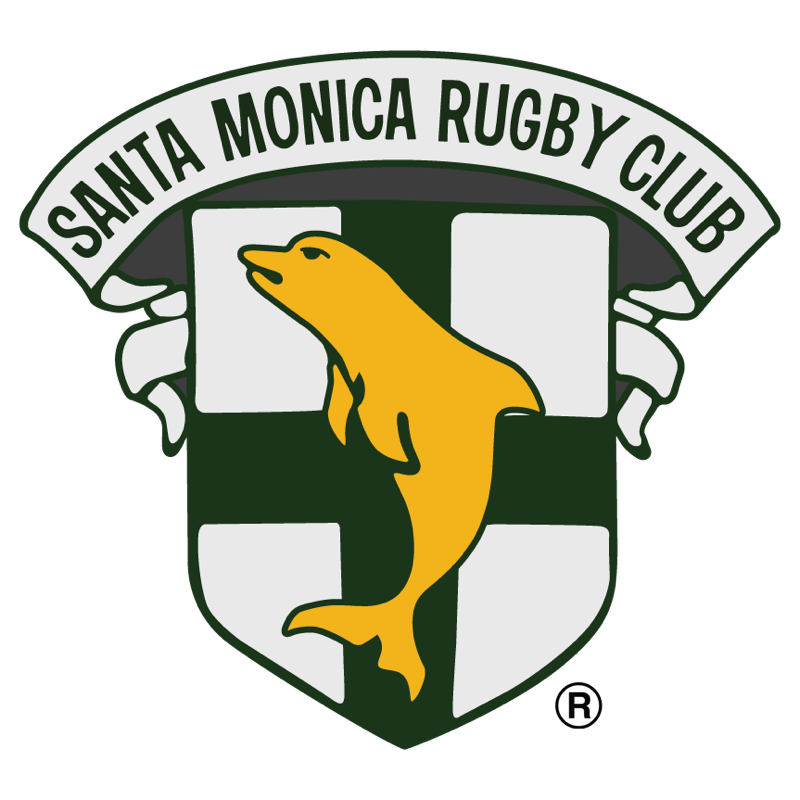