The top two teams in the standings will go head to head this week while other teams fight to keep their playoff chances alive.

You can forgive a lot of fans for thinking that Saturday’s match between Glendale and OMBAC at Infinity Park is a preview of the May 14th final. Glendale sit firmly in first place with a six point lead over OMBAC and without a loss on the season. Even though they have lost some players to PRO Rugby and injury they are still looking very strong. They have a veteran team led by Zach Fenoglio, Peter Dahl, and Mose Timoteo. All of those players have been capped and bring plenty of experience in how to close out a season.

OMBAC similarly have a squad loaded with talent and experience, including Tai Tuisamoa and Brian Doyle. What OMBAC have is a core group of players that are playing very well together at the moment. Oliver L’Estrange has been playing well while Zach Pangelinan is rounding into good form.

On the surface this match is straightforward but little has been that way in the competition this year. SFGG are coming off a loss to Belmont Shore that has put them in a position of  needing help to make the top two. They will need all their veterans, like Tai Enosa, to step up this week.

If there is one thing going in favor of SFGG this week it will be their ability to score against Santa Monica. The Dolphins have given up 247 points this season. Only Olympic Club have given up more but they’ve also played one more match. Santa Monica can play upset against SFGG but they will have to sort themselves out on defense.

Thanks to their win over SFGG last week Belmont Shore have a slim hope of making the top two. In order to do that they are going to have to win out the rest of the way, beginning with Olympic Club. The team is missing Joe Taufete’e and Mike Te’o to PRO Rugby but Brice Schilling, Ed Pitts, and Andy Jackson can lead the way. Belmont Shore are four points behind SFGG and 11 points behind OMBAC. Any dropped points and they are out.

Olympic Club are still searching for their first win. They’ve come close on a couple of occasions but absences and injuries have hit them hard. This week they get Alec Gletzer back from professional duty and have some of their strongest players available. If there was going to be an upset in the competition this might be it otherwise Olympic Club will still be searching for that first win. 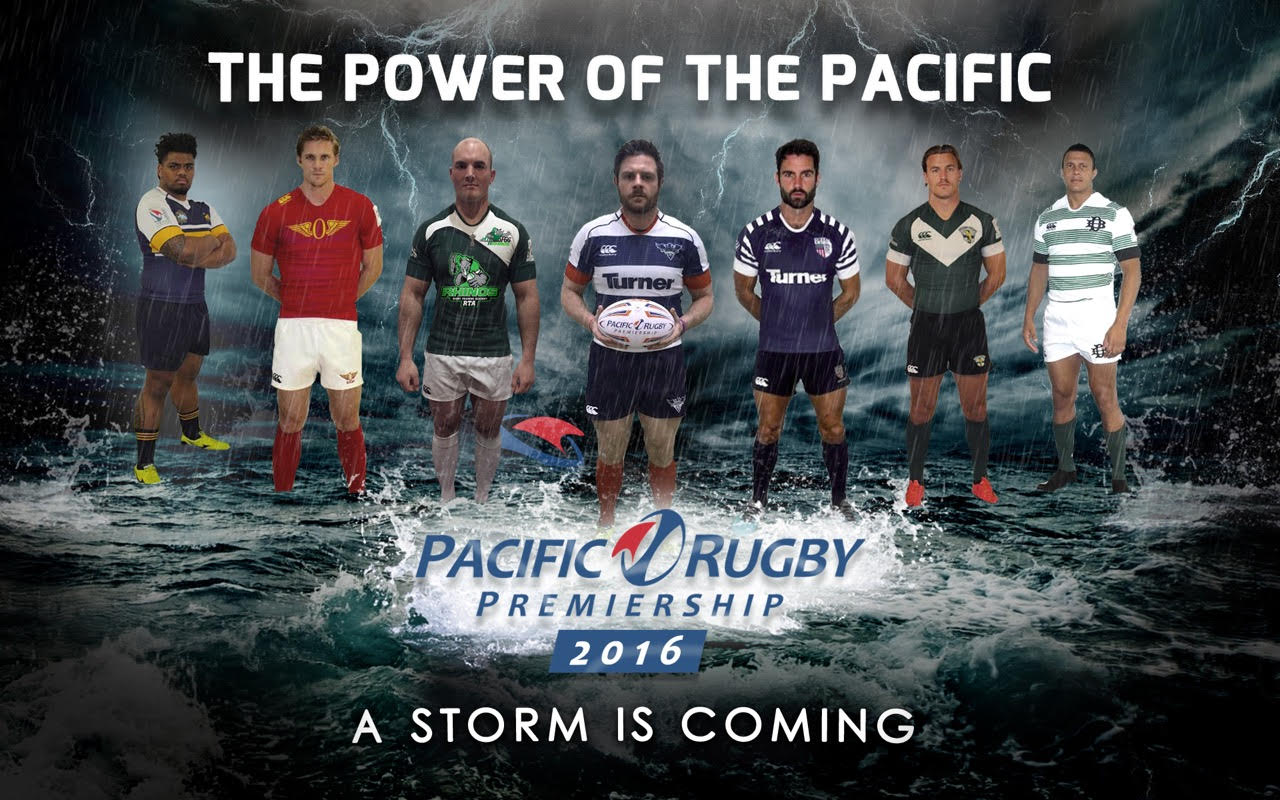