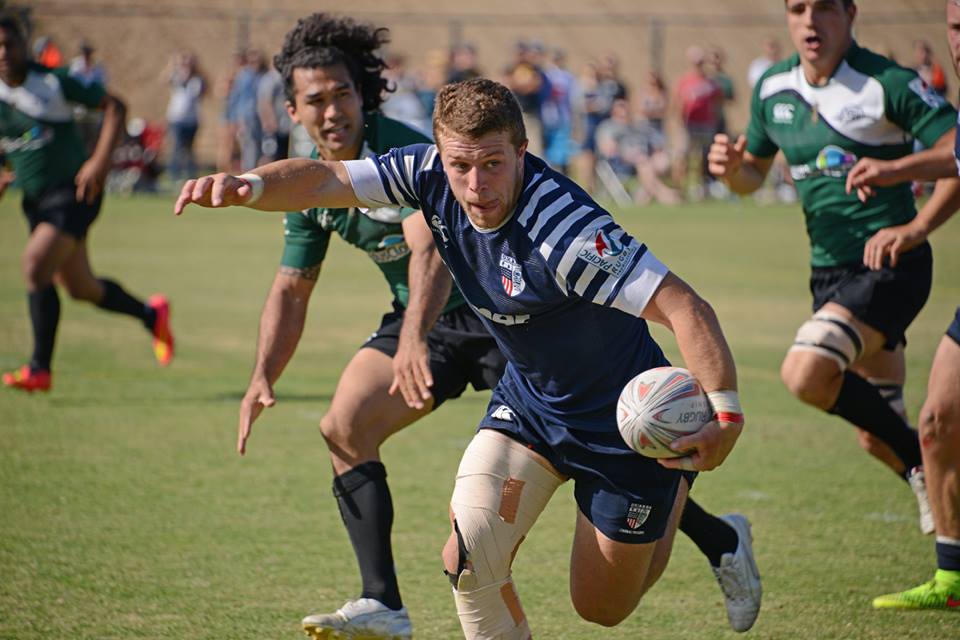 In what was easily one of the best matches of the season OMBAC have kept their playoff hopes alive thanks to a last minute try from Steve Tomasin to give them a 30-29 win over SFGG. Golden Gate still have the edge on a playoff spot but could have all but secured a spot with a win. Now both OMBAC and Belmont Shore have a chance at chasing them down with only weeks to go in the season.

SFGG nearly started the match off with a bang after they thought they had scored a less than a minute into the match. However, OMBAC were able to hold on and clear. The match scoring opened with two of the competition’s better kickers in Volney Rouse and Zach Pangelinan trading penalties ten minutes apart.

The first try came nearly at the 20 minute mark. Out of the scrum SFGG quickly worked the ball out wide where Peter Moala was able to elude the defense for a try in the corner. Roughly five minutes later SFGG would extend their lead to 15-3. Using yet another set piece, this time a lineout, SFGG used their maul to push forward allowing Tom Rooke to score.

Not wanting to go down by double digits at halftime OMBAC fought back with a good spell of possession. They were soon rewarded as Number 8 Eoin Joyce put in a great individual effort along the side line to race in for the try. At the break SFGG led 15-8.

Golden Gate restored their lead four minutes into the second half as new scrumhalf Brent Hamlin scored after some more great work from the SFGG forwards. Still, the second half belonged to OMBAC. Steven Tomasin grabbed the first of his two tries on a helter skelter sequence from OMBAC with a big initial break by Tomasin, an under the legs pass, and finally the return out to Tomasin. With the conversion the score stood at 22-13.

A try from Tai Enosa with 15 minutes left looked to have sealed the result for SFGG with a 29-13 lead. However, they took their foot off the gas and few phases after the restart OMBAC earned the turnover where Zach Pangelinan put in a nice chip over the top of the defense, collected, and ran in for the score. Ten minutes later Joyce would get his second of the match to bring the score to within four at 29-25.

That set up the final moment of brilliance from Tomasin. Pinned down in their own end OMBAC repeatedly tries to break through with nothing going. That was until Tomasin found the ball and turned on his pace to race around the Golden Gate defense, evade a few tackles, and go in for the winning score.

SFGG will have a week to think about the loss as they enter their bye week. OMBAC will face Santa Monica. 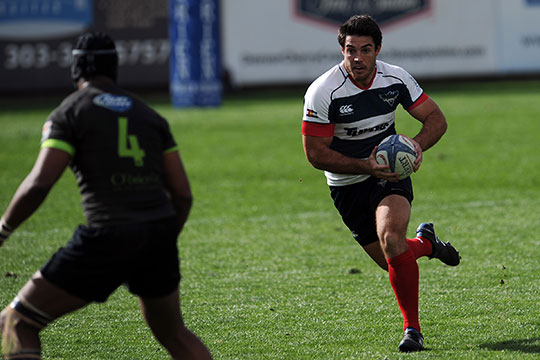