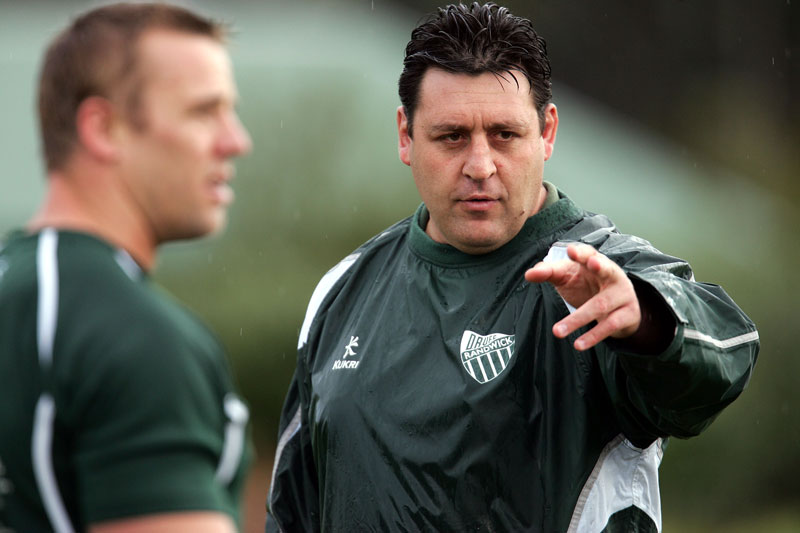 The big match between Glendale and SFGG is only a couple of days away. Earlier we brought you the thoughts of Glendale head coach Andre Snyman and today’s it’s SFGG’s Mark Giacheri’s turn to answer some questions.

PRP: The club had some up and down the seasons but over the last few weeks has been playing well. Do you think the team is “hot” heading into the final?

Mark Giacheri: Team performances have improved due to the fact the team has been able to train and play together a lot more as the season has gone on.

PRP: How much does entering the match as defending champions impact your preparation?

MG: It has no impact on our preparation. It is a different season and a new game.

PRP: Pila Huihui has been lights out this year. How long has he been with the club? What’s his background? And why do you think this year has been a breakout year?

MG: This is Pila’s first season with the club and at the PRP level. He is San Francisco born and raised of Tongan heritage and has played most of his career at D1 level. He has made steady improvements each week and he is very focused and determined to do well for the team.

MG: Jack Halalilo is injured and will miss the final. Unfortunate for Jack as he has had a good season.

PRP: You split your matches against Glendale this year. What makes the matches between the two of your so intense?

MG: Both teams have got good players and are well prepared. The players from both team naturally rise to occasion in playing each other because of the strong rivalry that has developed over recent seasons.

MG: The whole team. Our game is based on team work.

MG: The season has gone well off the field too. Each here offers new challenges and we have met them.