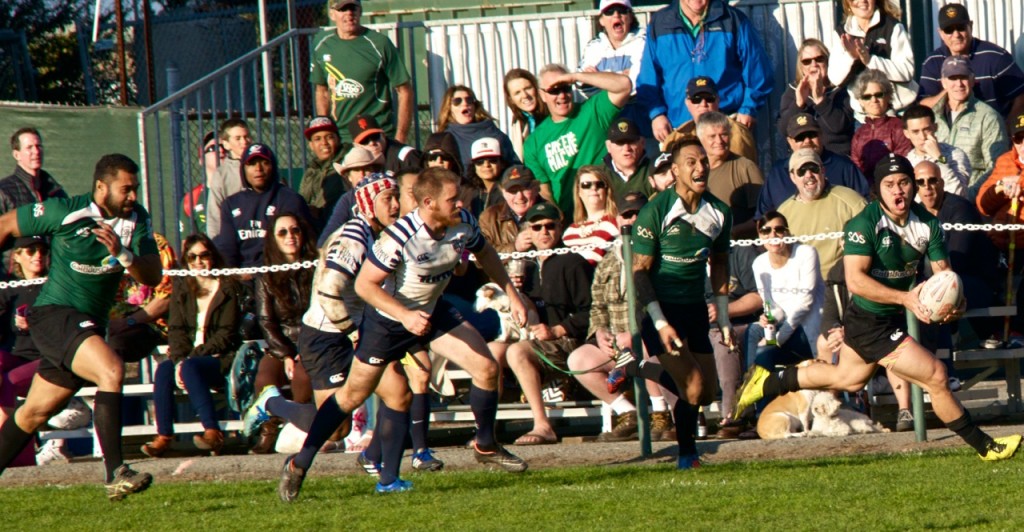 San Francisco Golden Gate have moved to the top of the league table with a 31-15 win over OMBAC at Treasure Island. The win closes out a long homestand for SFGG and makes them the only team in the league with three wins. They do, however, have a game in hand over a few of their challenges. For OMBAC the loss gives them a 2-2 record on the season and a tie with Glendale in the standings.

As expected from two teams wanting to be in the final at the end of the year each side came out hard on attack on defense. SFGG were the first to break through when Pila Huihui scored in the 6th minute. Tai Enosa, who was filling in at fly-half for the injury Volney Rouse, missed the conversion but SFGG led 5-0.

Todd Clever continued his strong form for OMBAC as he answered with a try of his on. He did well to pick up the ball from a wheeled scrum to pile over. The conversion would also be missed tying the match at 5-5. Enosa would then hit the first of his several penalties to give SFGG an 8-5 lead at halftime.

In the second half Brendan Daly did well to take the restart down the middle of the field and give SFGG good field position. Several phases later a pass from scrumhalf Don Pati to Huihui gave the winger his second try of the day. Like in the first half, OMBAC would respond with a try from Chris Clever. Enosa and Yoshio Kimishima would trade penalties to push the score to 18-15. It wouldn’t be until the final seven minutes when two penalties from Enosa and a converted try from Joe Sililoto would break the score open for SFGG. 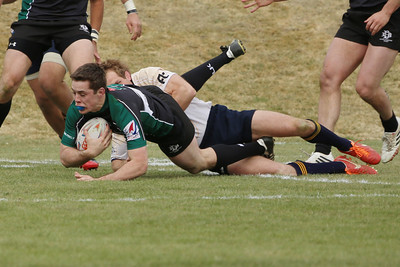