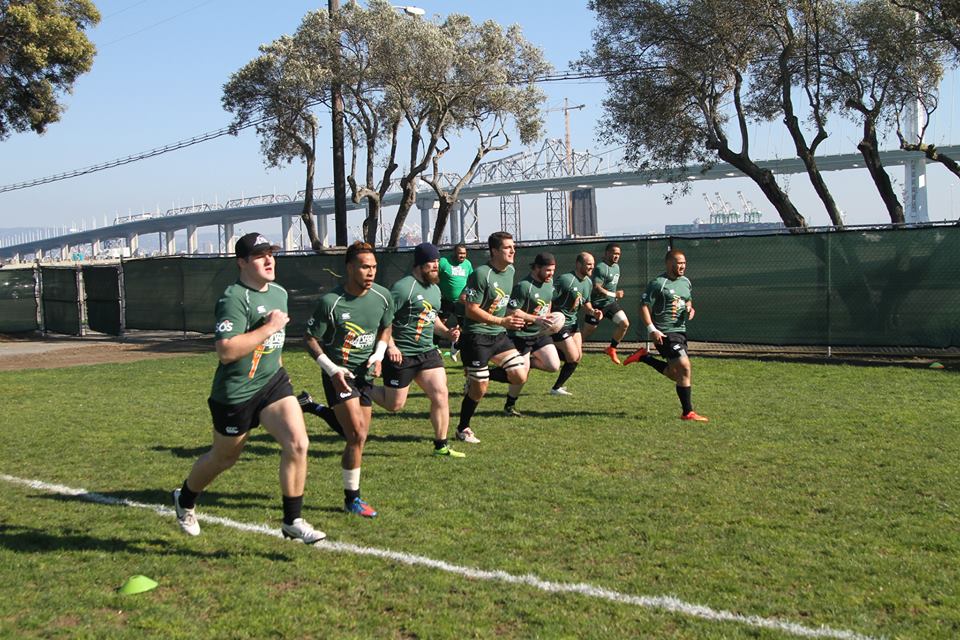 The Pacific Rugby Premiership has it’s first draw of the season as SFGG and Santa Monica played to a 22-22 result at Treasure Island. The match went back and forth with no team claiming more than a seven point lead and several lead changes throughout.

Fly-half Harry Bennett was at the center of the action once again for Santa Monica as he put the Dolphins on the board first with a penalty. SFGG would storm back as a try from prop Patrick Latu and a penalty from Volney Rouse would give SFGG an 8-3 lead. Fittingly, the match would head into the half at 8-8 after flanker Phillip Lydeard scored an unconverted try for Santa Monica.

In the second half SFGG would gain the early momentum as Eagles center Seamus Kelly added to his season total and Rouse would make the conversion for a 15-8 lead. However, when Lydeard scored his second of the match followed by a Sean Pypers try ten minutes later, both of which were converted by Bennett, Santa Monica held a 22-15 lead with roughly ten minutes remaining.

Credit SFGG who didn’t give up in the final ten minutes and eventually earned the draw when Tom Nabbs scored in the 74th minute and Rouse converted.

While the draw won’t help either team move up much in the standings it certainly won’t hurt their position either. SFGG still remain one of only two teams with a single loss on the season but have had a string of shakier results as of late. For Santa Monica, the match brings to an end their losing streak and gives them a big result against one of the table leading sides.

Next week SFGG will host Belmont Shore while Santa Monica have the weekend off. 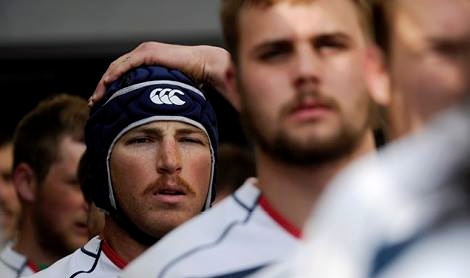