Unfortunately former coach for 2015, Mark Giacheri, was unable to confirm returning for the 2016 season and passed on his thanks and good luck wishes to the squad for the coming season.

Foote and Wells will have just under one month to continue preparations together, for the 2016 PRP season. SFGG will be looking to continue their dominance of the highest caliber of US club rugby; having previously won the Elite Cup in 2013, the PRP in 2014 and a tough loss to the Glendale Raptors in the 2015 PRP final.

Foote, originally from NZ, has been a professional coach for over a decade, having previously coached Golden Gate RFC in the early 2000’s. Foote has had a successful coaching career, working with teams in NZ, Sri Lanka and most recently assisting the German National team, who rose four international rankings under his tenure.

Foote has noted he is ‘very excited to get started’ in a ‘new chapter of coaching’ discussing his appointment as PRP head coach. A specialist backs coach, Foote will be looking to add even more attacking threat and defensive structure to last year’s most freely scoring attacking backline and a defensive effort that leaked the least tries and points in the competition.

There will also be a focus on youth development as Foote will be working with the Club High School program, helping to introduce SFGG’s brand of rugby at a young age and further developing the Clubs growing number of youth & HS coaches.

David Knox, former Wallaby fly half and Leinster coach, has been appointed Head D1 Coach for the 2015 season and will be assisted by the former established Club player, and now coach, Jeff McKay and former USA Eagle front row Saimone Laulaupeaalu. Knox, originally from Australia has a huge playing resume having spent time in the UK and Europe, playing Super Rugby for the Brumbies and most notably 13 caps for the Wallaby’s.

Foote, Knox, Wells, Laulaupeaalu and McKay will combine to form SFGG’s most accomplished ever coaching staff.

SFGG Rugby is incredibly excited with the off-season coaching recruitment; ‘few, if any teams in the US are lucky enough to have a complete coaching staff, throughout the Club, that has experience at the International level’. Many of the PRP players shared that they were ‘excited’ about the season ahead.

With the core of the 2014 & 2015 PRP squads returning for 2016, SFGG are well placed to continue their dominance of elite level US club rugby. The first test will come on January 9 as the PRP squad takes on two time defending D1A National College Champions St Marys College and then the PRP season starts in full on January 30 with a home run out against long standing So Cal challengers Belmont Shore. 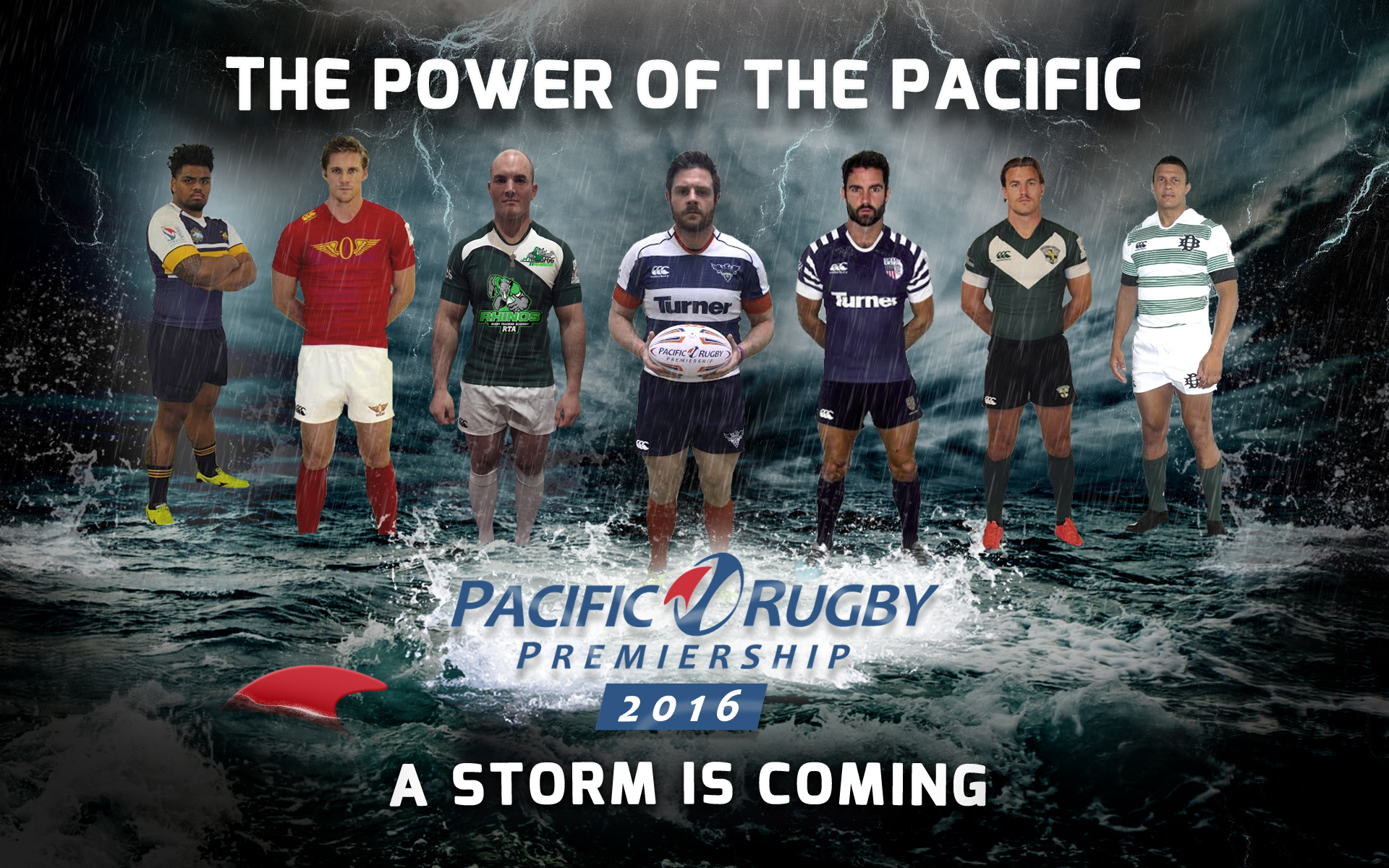