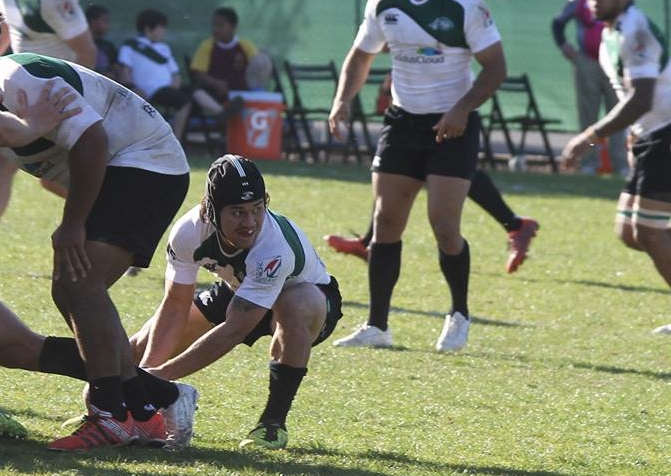 Lock Brendan Daly was the first to pick up points on the day as he scored twelve minutes into the match. SFGG had done well to work their way down the field where the forwards put in a lot of hard work before Daly scored. Credit the Belmont defense for digging in but SFGG did well to take care of the ball and earn the try.

It took nearly until halftime for the match to earn it’s second try as scrumhalf Ryan Cochran shook off a tackle at the back of a ruck and broke through the SFGG defense for the score. Center James Muse would hit the conversion to give Belmont a  7-5 lead at the break.

Seamus Kelly made Golden Gate’s intentions known early in the second half as intercepted a lazy Belmont pass and ran the 40 meters for the score. Rouse would convert and SFGG would retake the lead at 12-7.

Muse would narrow the gap roughly ten minutes later with a penalty before Rouse put SFGG up 17-10 with a try in the 58th minute. The try was once again the result of good work from the SFGG forwards to first win a scrum and then suck in the defense allowing Rouse to crash over.

After Rouse’s try the tables turned and Belmont took over the match. An Ed Pitts try and conversion from substitute Andrew Jackson leveled the score at 17-17. Jackson then scored a try of his one just two and a half minutes from full time to give Belmont a 24-17 lead. Belmont deserve credit for playing hard rugby where their backs had an opportunity to break out.

It looked as if Belmont would hold on for the win. However, Don Pati turned hero for SFGG scoring a late try with Rouse converting to tie the score at 24-24.

Neither team will be too happy with the draw but it does give them valuable points in the standings. SFGG still sit number two just ahead of Belmont Shore although both teams have OMBAC, Santa Monica, and Denver all close behind. 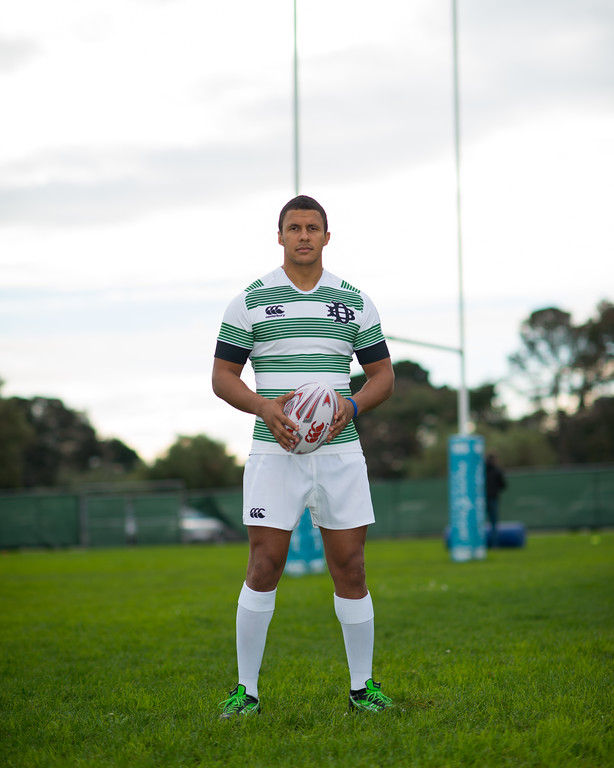