A beautiful December morning at Peninsula Park in Newport Beach by the Pacific Ocean saw the SoCal U23 Griffins take on Santa Monica in a close and competitive friendly match.

The Griffins were coming off their first victory as a program against the touring Indigenous Australian Invitational Rugby Team and Santa Monica was playing a mix of their PRP and D1 players in their first match of the preseason. Both teams wanted a chance to evaluate players and see different combinations, so rolling subs and extended rosters were agreed upon before the match by both coaches.

The match was the opener for two other matches, the SoCal Griffins vs the NorCal Pelicans in Senior Mens’ and Womens’ games. Unfortunately, a corresponding NorCal developmental team could not make the trip down to the Southland, so local club Santa Monica filled in to play against the U23s.

The first score of the day came 3 minutes in from Griffin flyhalf and kicker Adam Channel on a penalty kick about 25 meters out from the posts, after a Santa Monica player got penalized for not releasing in a tackle. A few minutes later Santa Monica was threatening on the Griffin’s tryline with a lineout 10 meters out from the tryline. After the throw in, Santa Monica was able to maul the ball over the line and have hooker Manny Aranda score the match’s first try. Fullback Harry Bennett was able to convert and the score stood at SMRC 7 and U23s 3 after 8 minutes.

It looked like the Griffins would score their first try a few minutes later after a line break in the center of the pitch by tight head prop Eric Parsons. After charging nearly half the length of the pitch with the try line in his sights, the front rower was abruptly brought down by Santa Monica wing Silas Goma just short of the goal line. The Dolphins were able to successfully defend their goal line for several phases before the ball was turned over and the try prevented.

The Griffins were able to eventually regain possession and get a first half try from wing Dustin Bates who ran unto a pass from center Max Paroneli to score a try in the left corner. The try was converted and going into halftime the score was SMRC 7 and U23s 10.

There wouldn’t be another score until near the beginning of the fourth quarter when Griffin open side flanker Jesse Mechekak was able to crash over the goal line from a pass by 2nd rower Kenny Nasoqueqe. The try was not converted and the score stood at SMRC 7 and U23s 15 with 20 minutes left to play.

Santa Monica was able to take advantage of a napping Griffin’s defense after Harry Bennett ran the ball around a breakdown to the weak side beating the defense and putting Martial Chaput into the tryzone. The try wasn’t converted and the score was brought to SMRC 12 and U23s 15.

The Griffins made their way back to the Santa Monica try line and John Varvara was able to pick and drive to score the the unconverted try putting the score at SMRC 12 and U23s 20.

Santa Monica then found their way to the Griffins’ end of the pitch and were looking to score with a line out 10 meters out from the try line. But things went array throw and the Griffins came away with the ball. Several minutes later, Santa Monica fought their way back to the try line and got the score from forward Pat King crashing over the try line. The try was converted, putting Santa Monica just one point down. But then the sound of the referee’s whistle signaled the end of the match, leaving the final score at SMRC 19 and U23s 20.

Next up for the Griffins is the Las Vegas Invitational in March while Santa Monica continues their preseason this week with matches against Kern and Ventura. 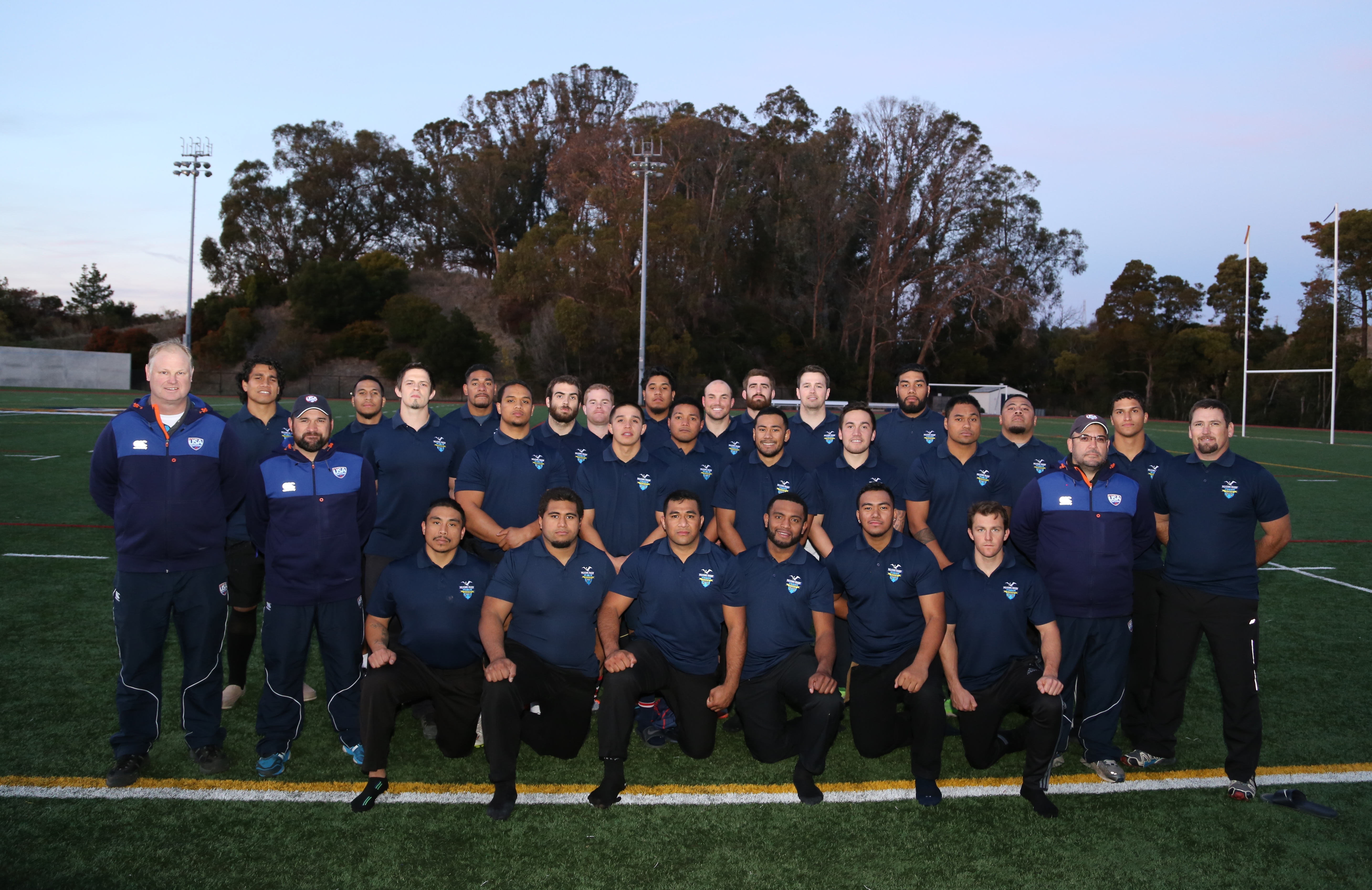