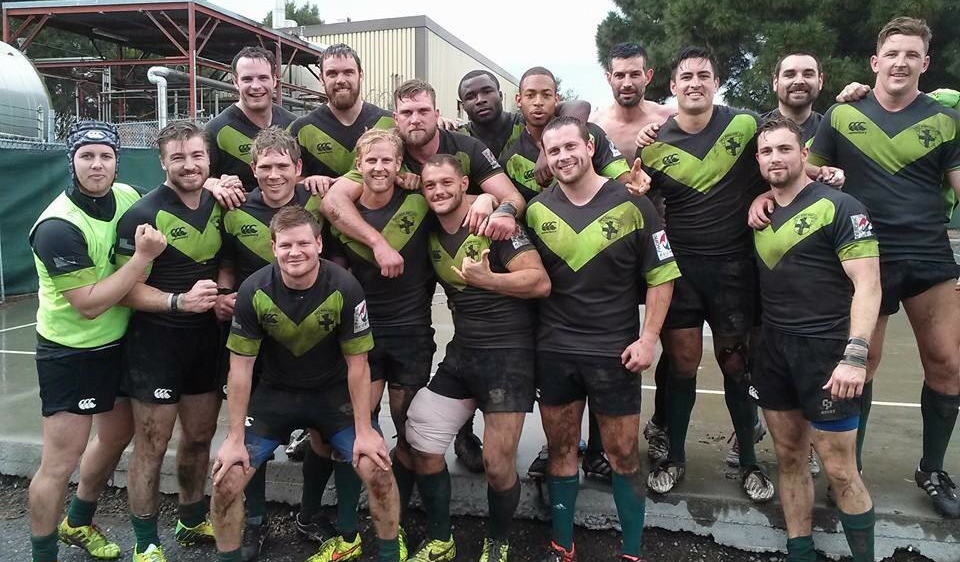 Both Santa Monica and Olympic Club eyed Saturday’s match as an opportunity to pick up their first win of the season after losing in week one. The Dolphins only lost narrowly to Belmont Shore while Olympic Club struggled against SFGG. Those matches ended up be a great indicator of where each team stands as Santa Monica came away with a 41-19 victory on the road in wet conditions.

Despite missing star wing Colin Hawley to broadcasting duties of the UBC-Cal match Olympic Club were the first on the board as center Mike Haley crashed over. However, that 5-0 lead would soon disappear as Charles Purdon equalized for Santa Monica ten minutes later. A player sent to the bin in the 30th minute ended up costing Olympic Club as they gave up a try via Stephan Salimi to take a 10-5 lead into halftime.

Coming out of the break Harry Bennett would extend Santa Monica’s lead with a penalty before the floodgates opened. Tries from Philip Osborne, Chris Baumann, and Stu Sharpe, all converted by Bennett, would ballon the lead to 34-5. Baumann’s try was particular impressive as he chased down a chip over the Olympic Club defense to score.

Santa Monica will look to use the momentum from the match as they host the Denver Barbarians. Olympic Club will play OMBAC in Las Vegas.