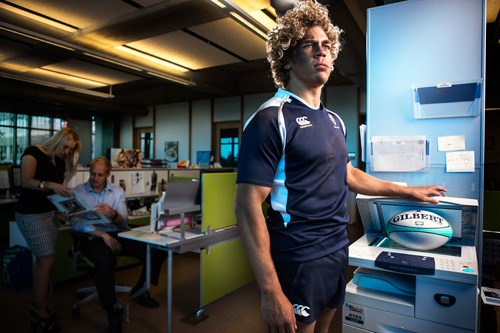 Revealing Rugby is a series of in depth interviews, videos, and provocative photography meant to inspire new perspectives of rugby and the athletes who play in America. Balance is a core component of the every athlete’s effort to be the best. It’s obvious when it comes to diet, exercise, recovery, and training. However, it’s much less so when it comes to academics and study, that tie ultimately into professional career aspirations.

For students athletes, finding balance can at times be exceptionally challenging, but very rewarding after all. Alex Sarroff, a current University of San Diego undergraduate where he studies business and marketing, found his way to San Diego from Australia where he’d finished school at 16 and worked in the coal mines. His experience proved that education was to him, “the way out of the ground and back into the light of day.” Rugby had been a part of his life since the age of 9 and “developmentally formed who I was as a young man…my work ethic was something I learned from role models on the rugby pitch.” Since arriving in San Diego and starting his first semester at USD, he’s found the most challenging aspects of being a student athlete to be the sacrifices he makes to do well academically. “Class conflicts, coursework, and the need for internship or summer job experience take me away from the game that has been so formative and influential in my life and it means that I have to work that much harder at every training session that I make it out to.” He continues, “I’ve to work double time and take care of extra training outside of time with the time to show that I can achieve and keep up with the skill, fitness, and development of the club.”

For him, “the greatest thing about playing in the Pacific Rugby Premiership is the high standard of rugby and the tight competition among teams in the region.” He continued, that despite the demands of school, “the friendship and camaraderie within the team are also a very big part of why I’ve continued to play for so long.” Alex shared that the he hoped to see rugby grow more in the United States by, “implementing it more thoroughly into the school systems as soccer and football have been, and introduce more junior level tiers across all domestic rugby clubs.”

While one makes sacrifices and works double time, another student athlete, currently studying kinesiology and sports medicine at San Diego State University, has found that having been a student all his life coupled with his choice of study, “has made the adjustment to high level play and balance with university academics a more naturally balanced transition.” Alex Henderson was guided to SDSU and the more specifically the Pacific Rugby Premiership through mentoring from his former coach Eddie Pollock, of the Scottish Rugby Union. Rugby has taken priority in his experience, to the point where he’s avoided certain courses and academic commitments because of the conflicts with training, games, or travel. He acknowledged that that most challenging part of playing top level rugby and maintaining academics “is finding the balance and navigating the networks between the student world and the rugby world…friends, expectations, and how I communicate with others changes based on who I am with or what mindset I need to be in to do my best.”

Having played in Scotland for the nation’s U18s, he observed that in the Pacific Rugby Premiership that “the physicality of the game is high, if not the same among Scotland’s upper level club teams, but the game sense for typical players is still developing.” He agreed with the sentiment of his team mate, also Alex, on the importance of developing youth rugby in saying, “My father played rugby and he encouraged and supported me as I played. So despite cold, rain, and some of the toughest matches of my life, I had a role model to help maintain and stay committed.”

There are definitely challenges and great benefits for student athletes playing in the Pacific Rugby Premiership and with men’s club teams in the US. Both players agreed at the end of our conversation that the camaraderie, respect, and responsibilities for accountability to the team enhanced their ability to manage their time, make decisions about academic and career options, and act as leaders when they needed to, either on the rugby field or in the classroom. 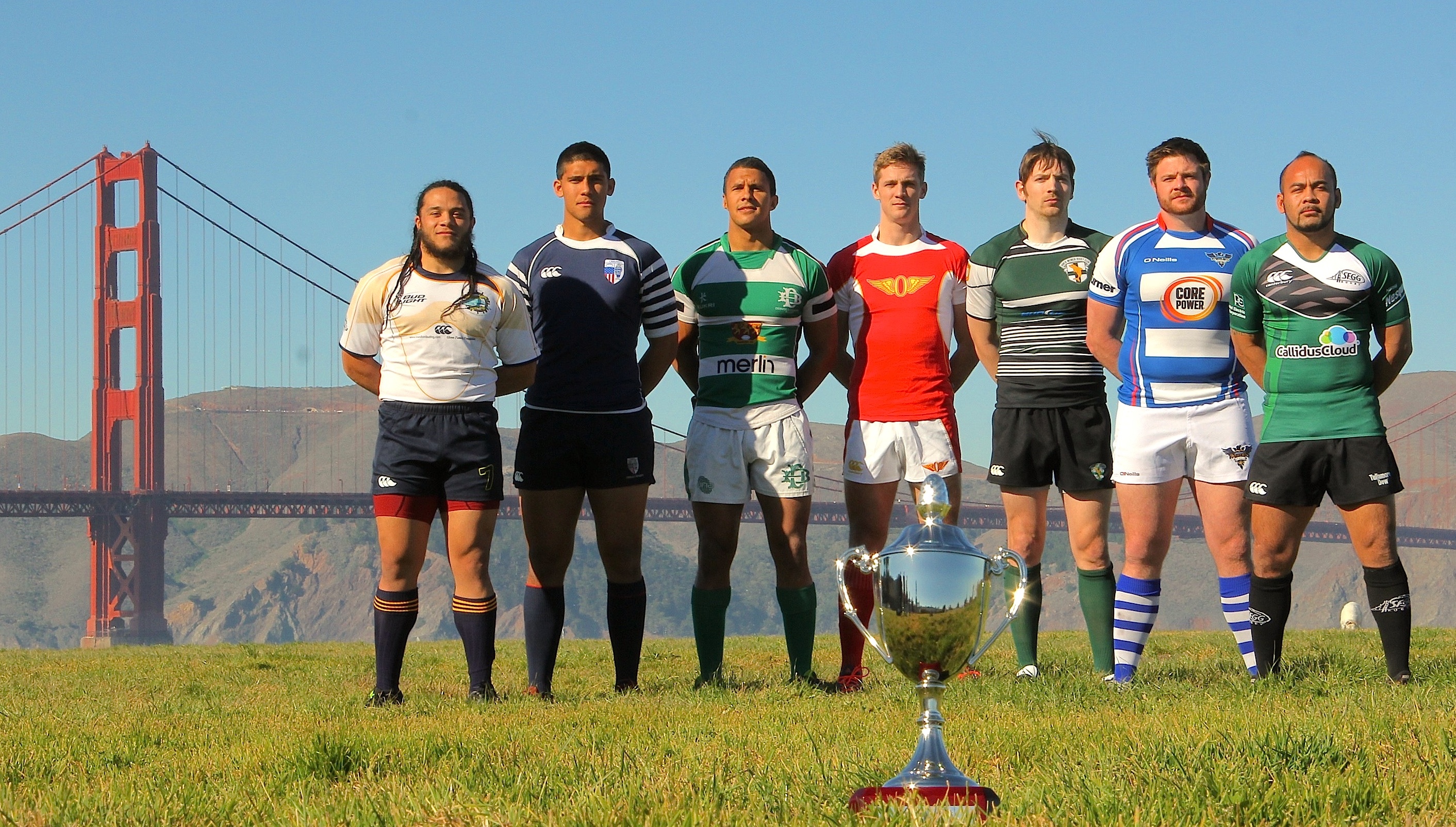