It’s do or die time for SFGG as they have one last chance to pick up points and seal a spot in the Grand Final for the third straight year. It’s not as urgent for the Glendale Raptors, who hope to do the same, as the two teams square off today at Infinity Park but coming off their first loss of the season and missing an opportunity to clinch a spot in the final they will want to finally get the job done.

Here is how things stand for each team today. For the Raptors it’s fairly simple. All they need to do to claim a spot in the Grand Final is take away one bonus point. If they do that than third place OMBAC can’t catch them. For SFGG, they sit only two points ahead of OMBAC. That means they need a win (they don’t need a full bonus point win) to ensure a spot in the final even though OMBAC still have one match remaining on Saturday. A draw or even a bonus point loss would still leave them vulnerable if OMBAC were to take away the full five points from Belmont Shore.

This match is a make-up from week 12 when flights into Colorado were cancelled due to a snow storm. In the intervening weeks each team has had different fortunes. Glendale had a bye week but then lost to Belmont Shore last week in a match they struggled in until the end. SFGG ran up a big win over rivals Olympic Club and then were very convincing in a must-win match against OMBAC.

Since the teams met earlier in the season, a 29-24 win for Glendale at Treasure Island, each teams roster has undergone of a bit of change as some players have earned a call into PRO Rugby. The Rhinos are less hit by the changes and they still have the core group of players ready to go. Brendan Daly will lead the team that also includes Tai Enosa and Pila Huihui. Those two players in particular have been in good form the last few weeks. Glendale have lost more of their key players but still have some of the strongest depth in the competition.

In the end this is Glendale against SFGG, the most intense and storied rivalry in the competition. Over the past seven meetings between the two teams there has been great rugby and that should continue today. If the results go well for SFGG and Glendale, that could mean a ninth meeting next week. 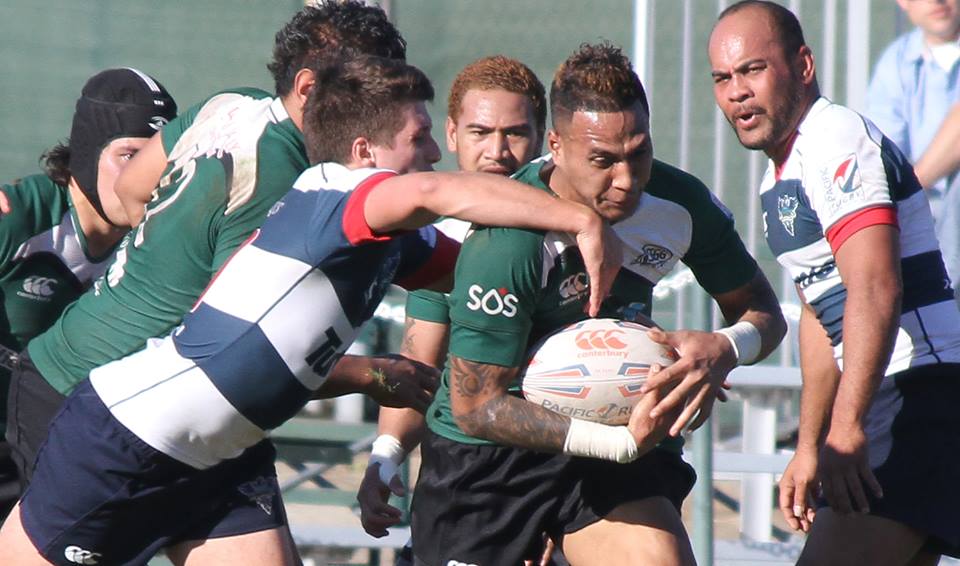