Player of the Week: Matt Long

If there was one thing that OMBAC didn’t need to start the season it was a loss at home against the Denver Barbarians. OMBAC want to be in the final at the end of the year and they want to avoid the few trip-up games that have stalled them in year’s past. That’s why their 46-5 win over the Barbos was so important.

Even though OMBAC led 18-3 at halftime the match was not settled by any means. That changed in the second half as Matt Long scored three tries in the stanza to secure the win for OMBAC. It’s those three tries that make him the Player of the Week. 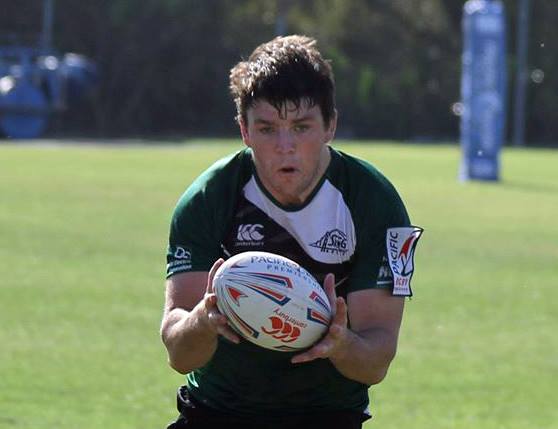