Knowing that they need the full five points against Belmont Shore to give themselves a shot at the Grand Final, even if they needed help from the Denver Barbarians, OMBAC came out firing to roll out to a 37-10 win. For the third year in a row OMBAC have now finished in third place in the standings, narrowly missing out on the Grand Final. This year especially has to be painful for the club having occupied a playoff spot for much of the year.

For Belmont Shore the year was a rebound of sorts. They did finish fourth last year, the same as this year, but this year had more of a sense that they could do big things. The did beat both Grand Finalists after all.

Zach Pangelinan got things started for OMBAC with a penalty. It took them nearly 30 more minutes to score but when they did the floodgates opened up. Luke Horgan was the first two score a try and soon he made it two to push the score to 17-0 at the half.

Nicholas Zajda and Oliver L’Estrange added tries in the second half before Andy Jackson was finally able to get Belmont Shore on the board. Matt Long added a final try for OMBAC while Isimeli Ratumaimuri did the same for Belmont Shore. 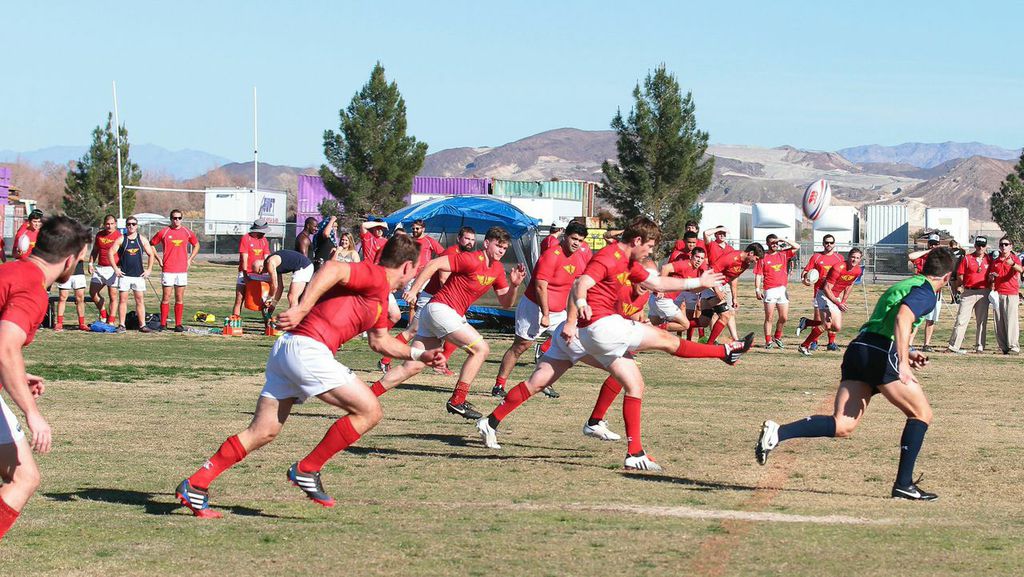