With the SFGG Rhinos nipping at their heels for the final spot in the Grand Final OMBAC did what they needed to do in a 64-17 win over Olympic Club at the Little Q on Saturday. OMBAC were throughly impressive in the match going on several runs to burst open the scoring. With SFGG also winning OMBAC now have a three point lead in the standings and will have the weekend off while SFGG play the Glendale Raptors. Olympic Club will continue to look for their second win of the season with a visit to the Denver Barbarians.

OMBAC got on the board early and often with lock Brian Doyle opening the scoring with a try just a little over a minute into the match. After some back and forth from each team a Josh Tucker penalty brought Olympic Club to within four but that would be as close as they would get the rest of the way. Two straight tries from Zach Pangelinan put OMBAC up 17-3. Charles Guiraud would score a try for Olympic Club soon after to make it interesting but two tries from Nick Batger before the half put the score at 31-10.

In the second half it was another Eagle capped player, Tai Tuisamoa, that would start out the play with a try just over a minute in. Tucker would score a try to keep Olympic Club within range but another try from Tuisamoa and then more from Oliver L’Estrange, Orin Catrett, and Ian Barford finished off the match. 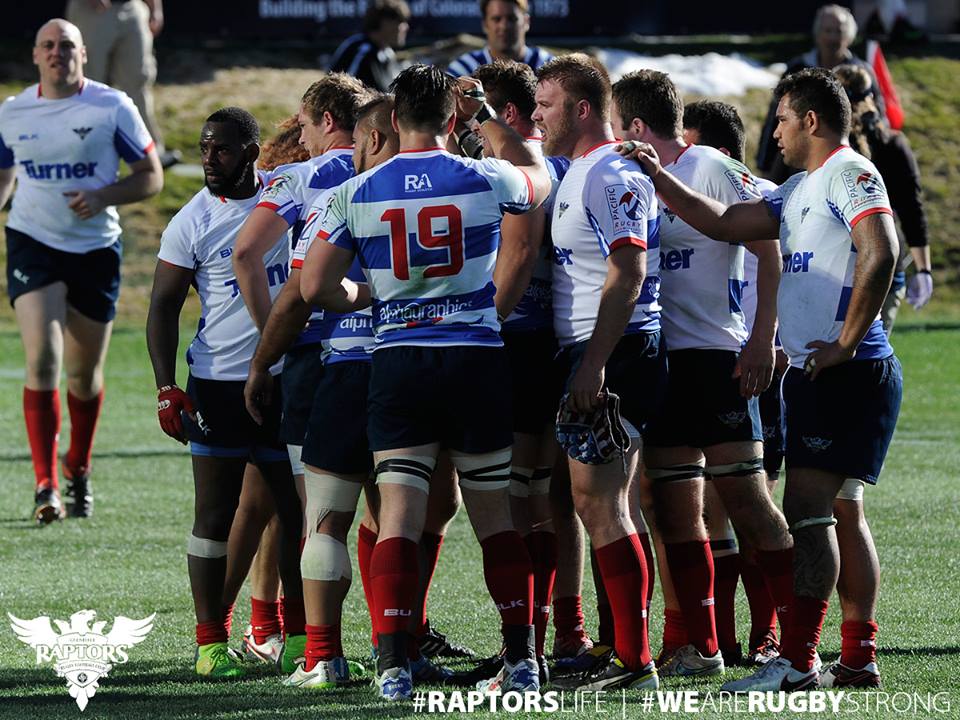