OMBAC have a three point lead over the SFGG Rhinos for a spot in the final after a 36-14 win over Belmont Shore on Saturday. With SFGG idle OMBAC needed to get a result to officially move past the Rhinos and with a number of players coming up big OMBAC were able to do just that. At the same time, with the loss Belmont Shore now drop to 3-3 on the season a full ten points behind OMBAC. It’s not an impossible gap but one that will be difficult to make up the rest of the way.

The action came fast and early with Derrick Broussard giving OMBAC a 7-0 lead just seven minutes into the match. A try from Jamie Purcell two minutes later would suddenly put OMBAC up 14-0. And it just kept on coming. Nicholas Batger added OMBAC’s third try within the first quarter of an hour to give the club a solid 21-0 lead.

It’s not as if Belmont weren’t in it. They soon found themselves on the score sheet when Jesse Mechakak added a try at the 21st minute mark. But that would be it for the first half as they went into the break at 21-7.

To start the second half Batger would add his second and then two minutes later substitute Jean-Baptiste Gobelet made it 77-6. Ben Batger would add a final penalty for OMBAC while Arnold had a late consolation try fro Belmont Shore. 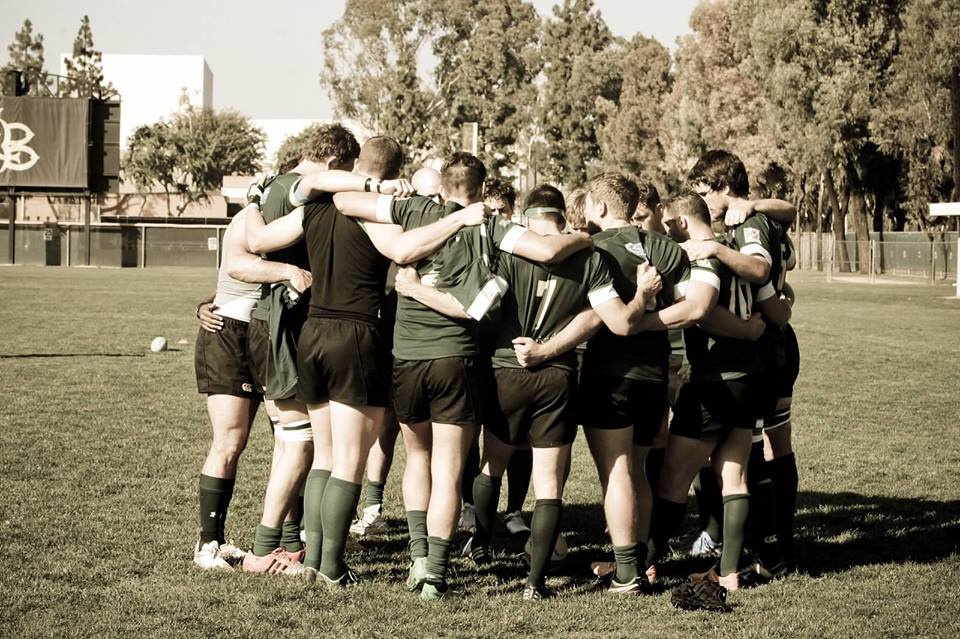