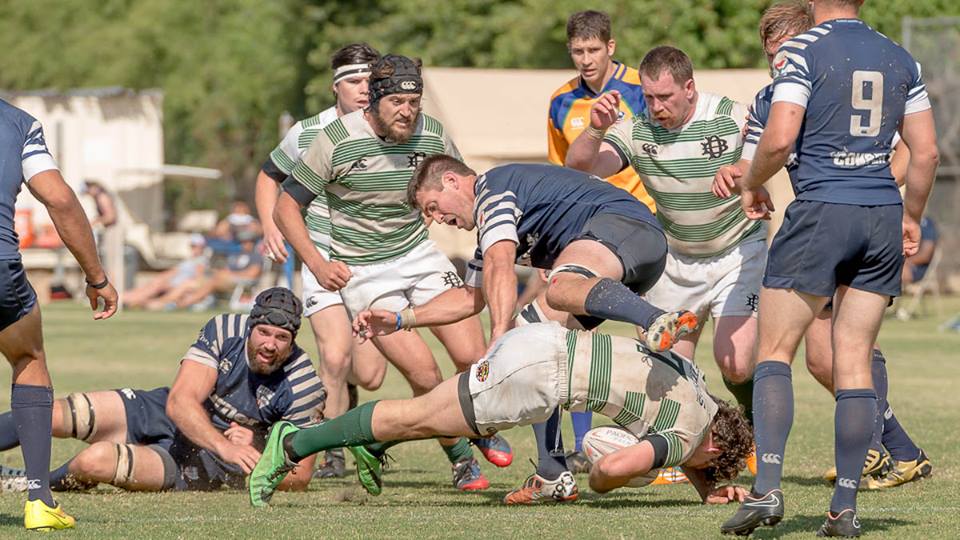 OMBAC were in the toughest position of all the teams fighting for a spot in the final last weekend. Not only did they need to take away as many points as possible but they needed help elsewhere. They did their part with a maximum point 38-5 win over Denver but unfortunately with SFGG and Glendale winning they will just miss out on the playoffs.

Kali Konrad, a guest player who has filled in very well for Zach Pangelinan at fly-half, got things started with a try just a little over four minutes into the game. Twenty minutes later Isaac Helu would increase OMBAC’s advantage with a try of his own. After Konrad made the conversion OMBAC led 12-0.

Denver entered the match wanting to reach .500 on the season. It appeared as if they might comeback and get to that goal when Eliott Dillon-Herzog scored to make it 12-15 at halftime but tries from Jamie Purcell, Matt Long, and two from Adam Clarkin in the second half ensured that OMBAC walked away with the win.

OMBAC will finish the season in third place. That’s not bad for a team that had to endure several injuries to key players, including Todd Clever, as well as call-ups to the Eagles and Eagles 7s. Denver will be disappointed not to have had a better season. They played excellent rugby at times but too often weren’t able to put in an 80 minute performance. 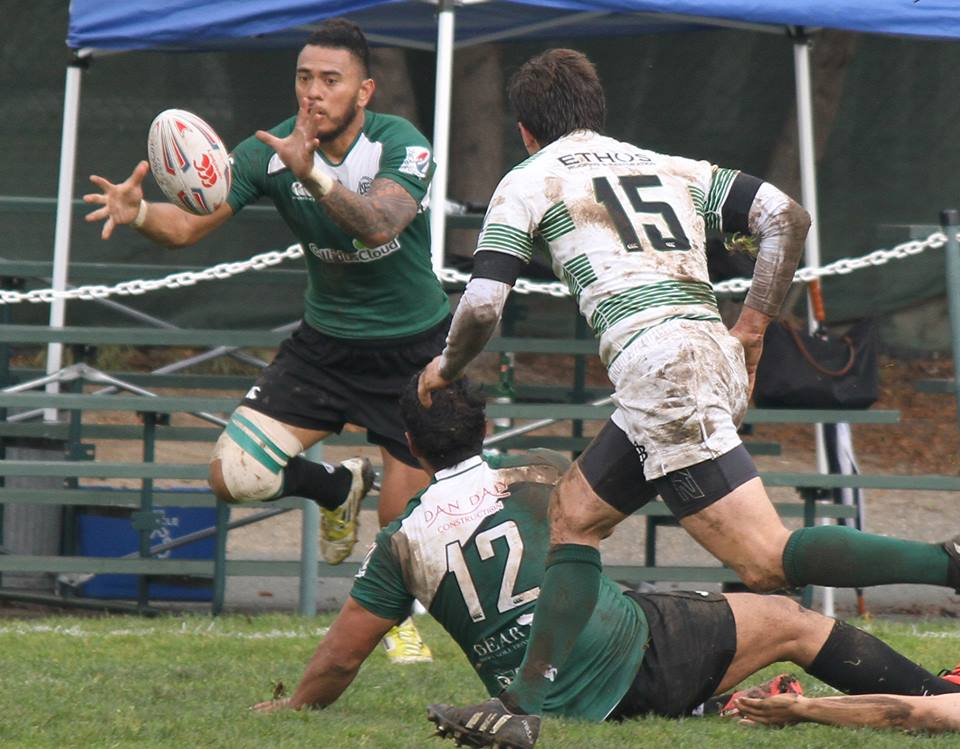