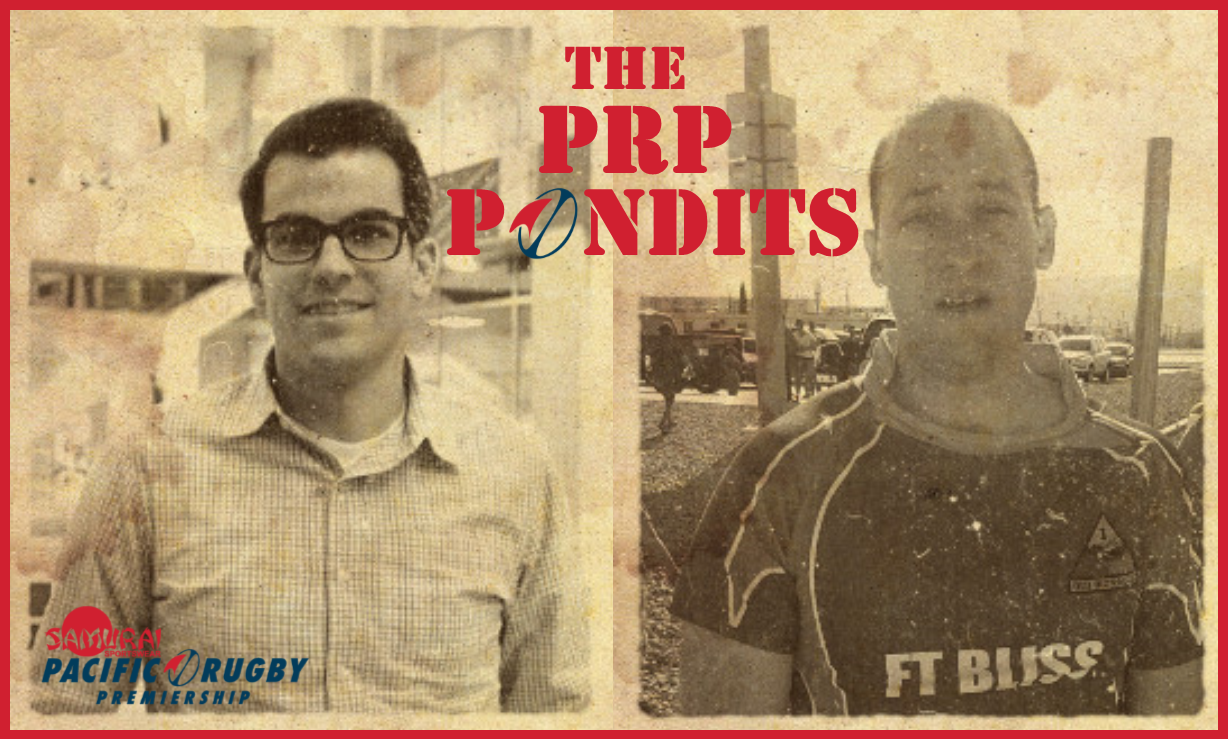 Aaron fell in love with rugby during the Spring of 2009 when watching the 6 Nations Amidst French Soldiers while on a Military Academy Exchange.  He first began playing in 2013 with the El Paso Scorpions and then the Ft Bliss Warriors.  Began covering and writing about Rugby in 2016 and recently established the ‘Earful of Dirt‘ MLR Podast

Garrett fell in love with rugby as a student at BYU watching the Cougars win multiple national championships. He enjoys the camaraderie and sportsmanship that rugby brings on and off the field.

Please feel free to submit pictures & video to the PRP Facebook page for any content you think would be worthwhile to share. We hope to develop an online social community that is engaging and open to all.