Needing a bonus point victory to keep their shot at the league final alive, the SFGG Rhinos were primed to come out running and that they did. In the first minute of play a nice off load from the lumbering prop Mosese Atiola sprung the Rhinos for a 60 meter break with lock Brandon Daly finishing in the corner. Olympic Club would respond with a Keegan Engelbrecht penalty to make the score 5-3 SFGG after seven minutes. From there the Rhinos took over scoring three more tries in the first half to make it a 24-3 halftime score.

The second half would further see SFGG press their advantage with 8 more tries coming from a range of players. A total of 10 Golden Gate players who score tries in the game, making the final score 76-3.

Up next is OMBAC at home in a game that may determine who squares off in the league final. Olympic Club will have the week off before taking on Santa Monica on May 7th. 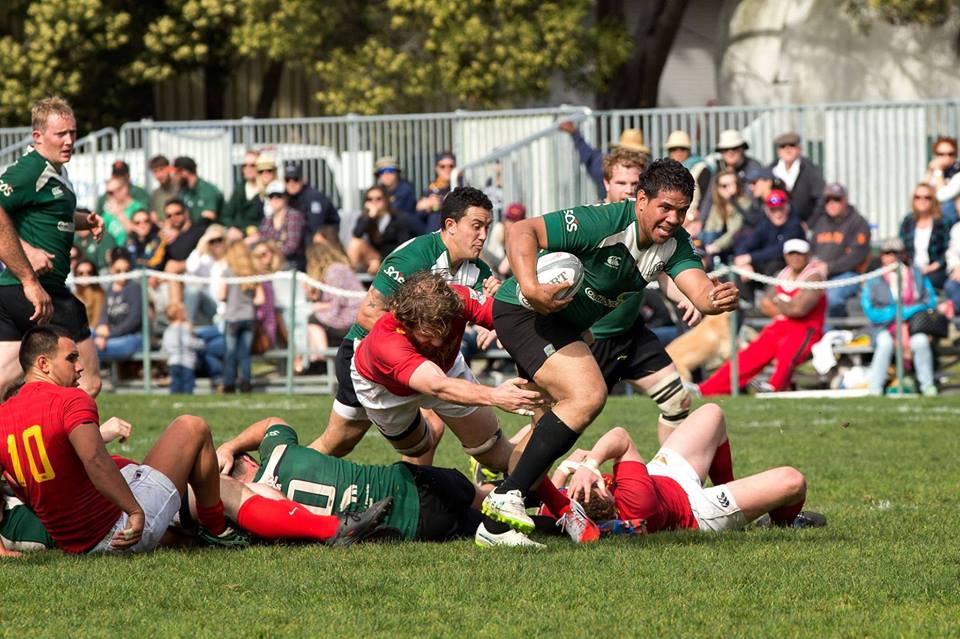