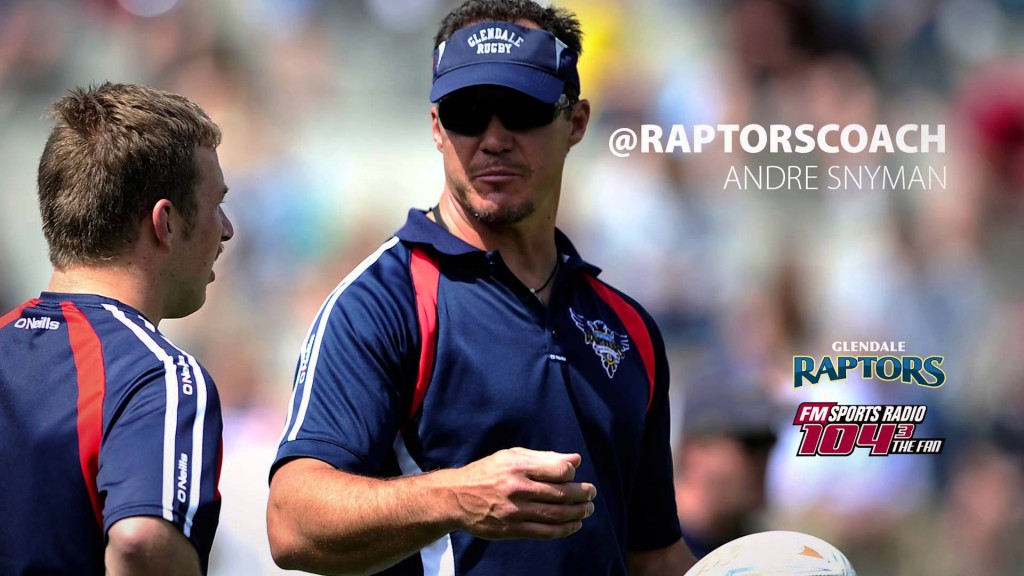 The PRP final is this Saturday in a rematch of last year’s final. We checked in with Glendale head coach to get a few thoughts prior to the match.

PRP: How much does last year’s loss impact this year’s preparations?

Andre Snyman: Last year’s loss was a tough one and we worked hard to get to the final but we’ve manage to put it behind us and work to the future. We had a great experience and we learnt a lot from that and we corrected a few areas this season in our preparations.

PRP: Depending on your perspective, being the hosts in a final can be a positive or a negative? Which way do you see it and why?

AS: I see it as a positive because it’s our “home” and the players are used to the facility and the atmosphere. Being in front of your own supporters and family helps with the motivation too.

PRP: The club has had to deal with international absences this year but still finished with the best record in the regular season. What’s the reason for the success?

AS: Yes, it’s a bitter sweet feeling having the international players here for a few matches and then they leave for camp, but we are glad they are back to play this weekend. I think the reason why we kept the momentum going while they were away is because of the club’s healthy depth in players. We all train together and the D2 players run the same patterns and structures as the PRP team

AS: We are healthy and ready to go.

PRP: You split your matches against SFGG this year. What makes the matches between the two of your so intense?

AS: I think both teams are playing quality rugby and the intensity is very high. Both teams take pride in what they do and want to do it well.

AS: Obviously the international players should be leaders and play a big roll but I’m excited to see Zac Pauga, Hanco Germishuys, Luke White, Dan Fleming and Armandt Peens in the final. The experience and leadership from Mose Timoteo will also be crucial but youngsters like Jeff Gillingham and Jake Turnbull can also be vital.

AS: Great! We believe that we are close friends and we always get together for team dinners and team outings. There’s a healthy atmosphere between the PRP and D2 teams too.

AS: The best thing they can do this Saturday! Come watch two great team playing top level rugby and you’ll be hooked on the beautiful game! 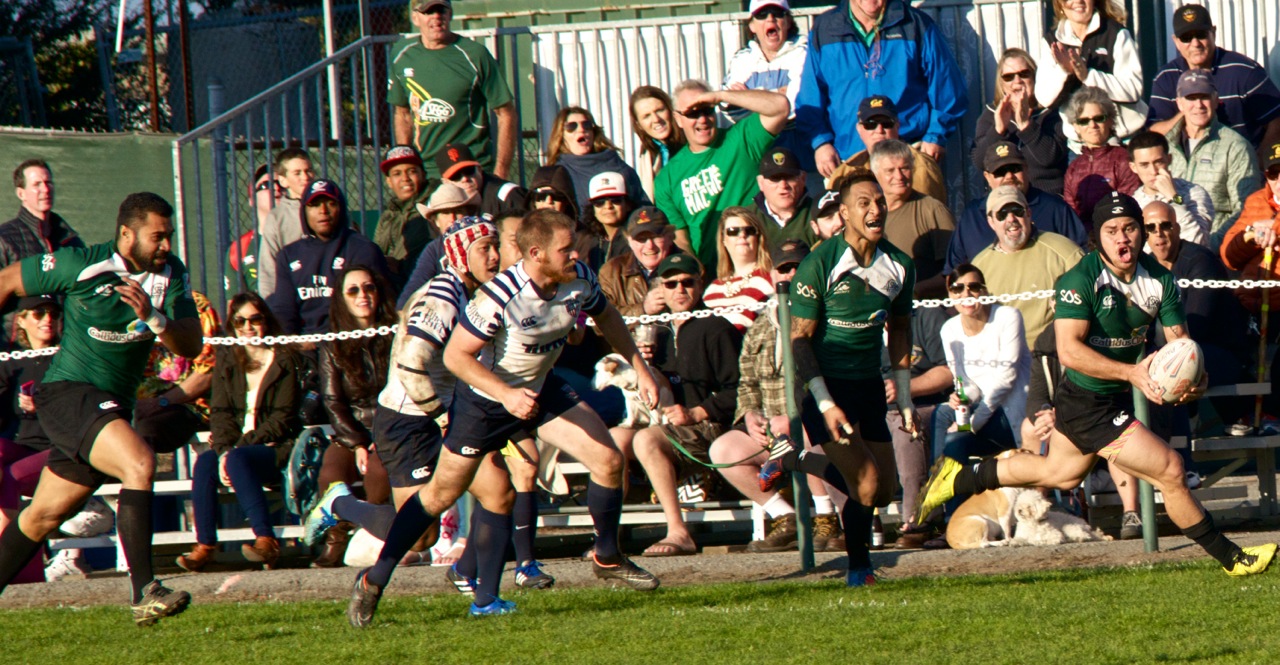