Two of Americas top clubs face off on 23rd January 2016 in the Inaugural Legends cup, which will honor Dick Smith for his contribution to USA club and national rugby. As part of a preseason tour the Glendale Raptors will be taking three sides to Seattle for a full days worth of Rugby.

The Seattle Saracens Division 1 national Champion women’s team will host the Current WPL Champions in the first game of the day at Magnuson Park. There will be a host of current women’s Eagles on display on both sides of the pitch. This is the first time the women’s teams of the two clubs have played each other and with the likes of Kelsi Stockert, Carrie White and Kristine Sommer for Seattle and Hannah Stolba, Rachel Ryan and Sarah Chobot for the Raptors this game will be fiercely contested.

Following the women’s game the clubs will test their depth with their B-sides also playing each other for the first time. Both clubs have a number of young players who are moving through their ranks and trying to secure a spot in their A sides this game will be the place to see some of Americas up and coming talent.

In the final game of the afternoon the two A sides of the clubs will face off. The Raptors are the current PRP champions and Seattle won the British Columbia Division 1 League last year, and are currently preparing for the BC Premiership. There will be a number of 2015 World Cup players on the park for both sides so even though the teams are calling this a preseason warm up it could turn out to be one of the games of the season. The two sides have played 3 times since Glendale were founded and with both clubs winning in the others backyard.

Off the pitch the Seattle Saracens old boys/alum (Seattle RFC and OPSB) will be hosting a large contingent of Raptors alumni who are traveling up for the game this will continue to foster the strong bonds between the two clubs with Mark Bullock the Director of Rugby at Glendale playing for Seattle from 1982-1994 and Seattle club president Kevin Flynn and Raptors forwards coach Ted Browner being former college teammates at St Marys University in London England. 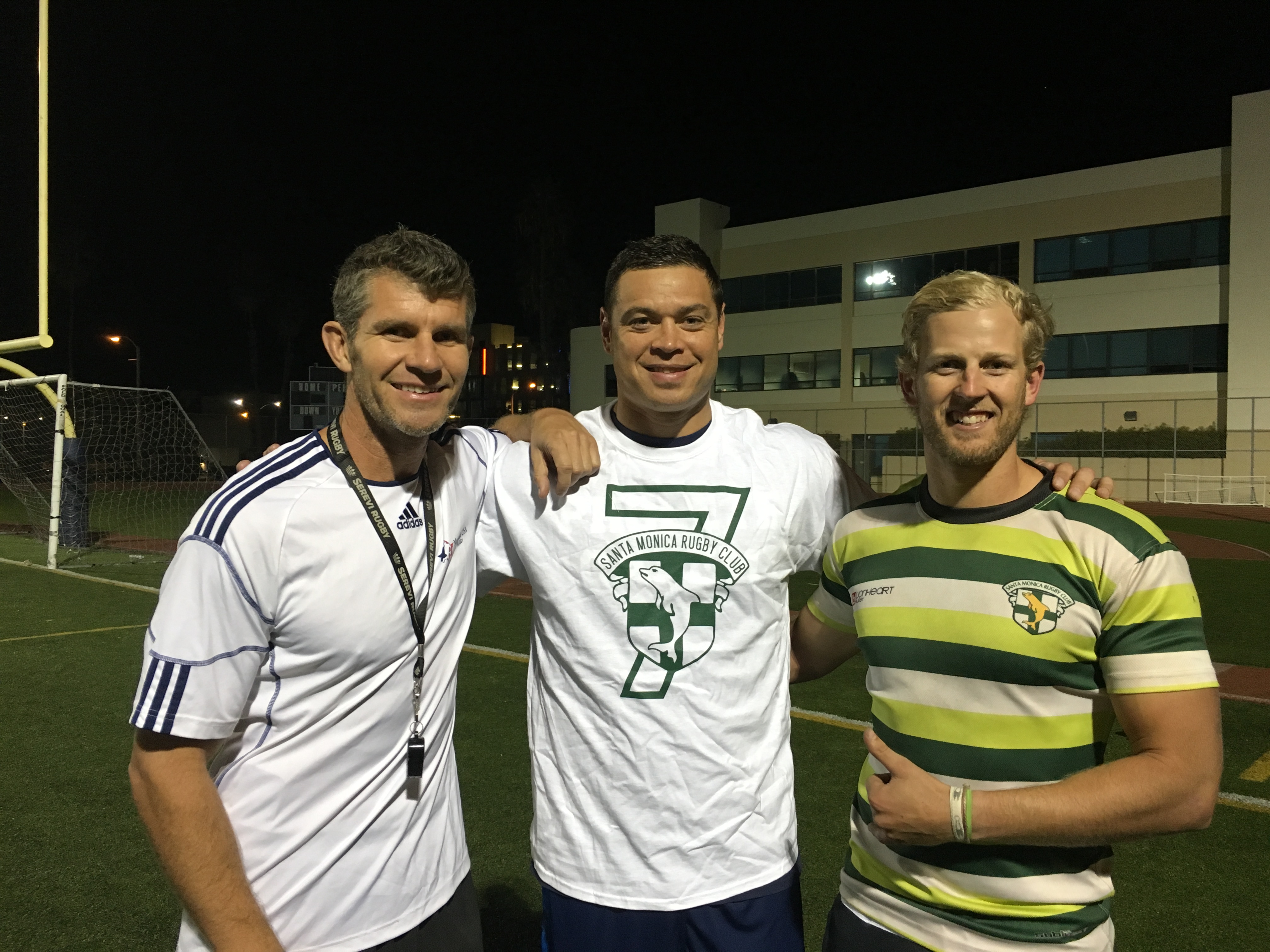