The Glendale Raptors moved one step closer to clinching a spot in the Grand Final with an 85-3 win over the Santa Monica Dolphins. It was their largest win of the season and now has them one match away from making their third straight final. They can clinch a spot if they beat the SFGG Rhinos next week at Infinity Park. For Santa Monica they will regroup and look for a win against SoCal rivals Belmont Shore and OMBAC the next few weeks.

Santa Monica did hold a brief lead in the match when Cayden Matehaere hit a penalty five minutes into the match. Additionally, it did take the Raptors 25 minutes to find their first points as prop Chris Hathaway scored. The Raptors also were only able to take a 19-3 lead into halftime on tries from Zach Pauga and Max Statler.

The second half is when the Raptors really put their foot on the gas with three tries in the opening ten minutes to push them on their way to the big win. Brian Wanless and Max Statler each had a hat-trick while Martin Knoetze had a brace. 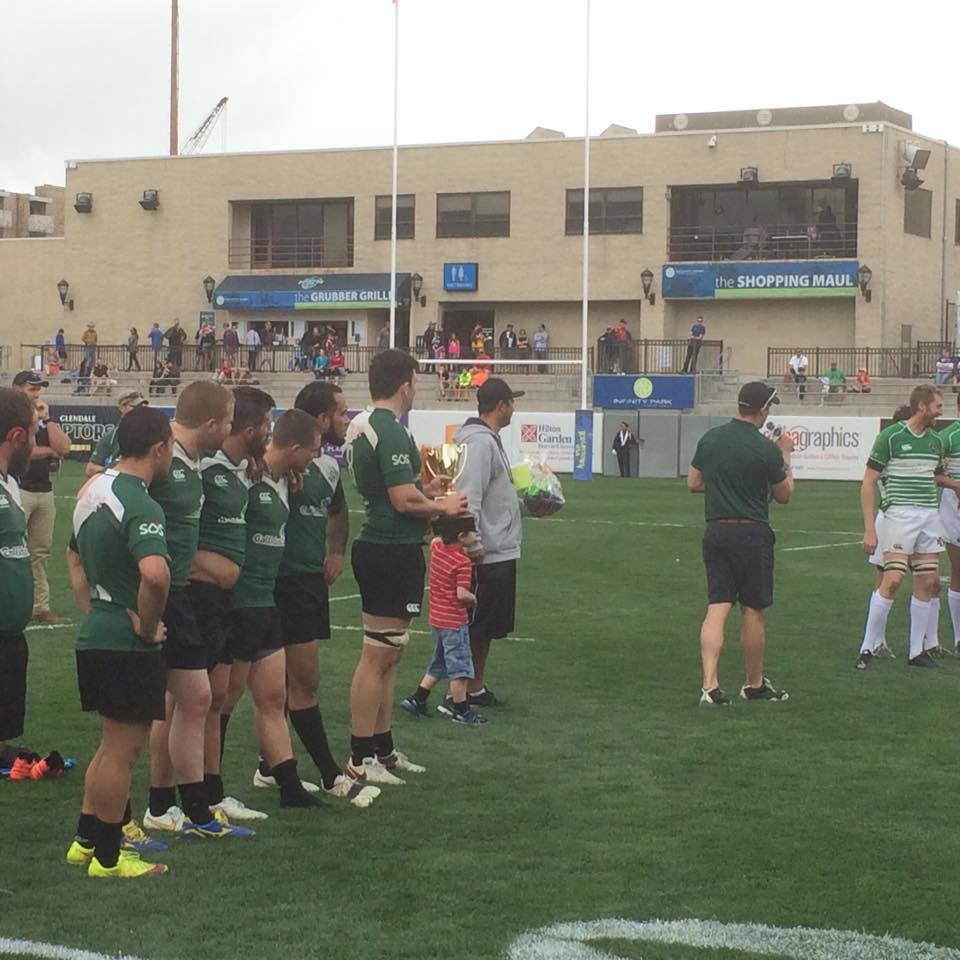