In their home opener the Glendale Raptors ran out to a 63-7 win over Belmont Shore to keep their record perfect. Now with five wins out of five matches the Raptors have a four point edge over second place SFGG Rhinos and have a game in hand. For Belmont, the loss sees them stay fourth in the table but are now a full five points in back of OMBAC for third place and seven behind SFGG. However, for each team going forward things will change as some players are pulled to PRO Rugby.

It didn’t take long for Glendale to get on the board with Martin Knoetze scoring the first of what would be many tries on the day. He also keeps his lead in the overall try scoring race. Dewon Reed, David Hardy, and Iniki Fa’amausili would add to another Knoetze effort to make the score 34-0 at the half.

In the second half Dustin Croy added to the lead before Belmont Shore got on the board via a Sam Lilley effort. Another try each from Croy, Reed, and Knoetze, along with a try from Peter Dahl, who was named Man of the Match, ended the scoring.

Belmont Shore face a big encounter against OMBAC next week in what could all but keep them from the final while Glendale play the Barbarians. 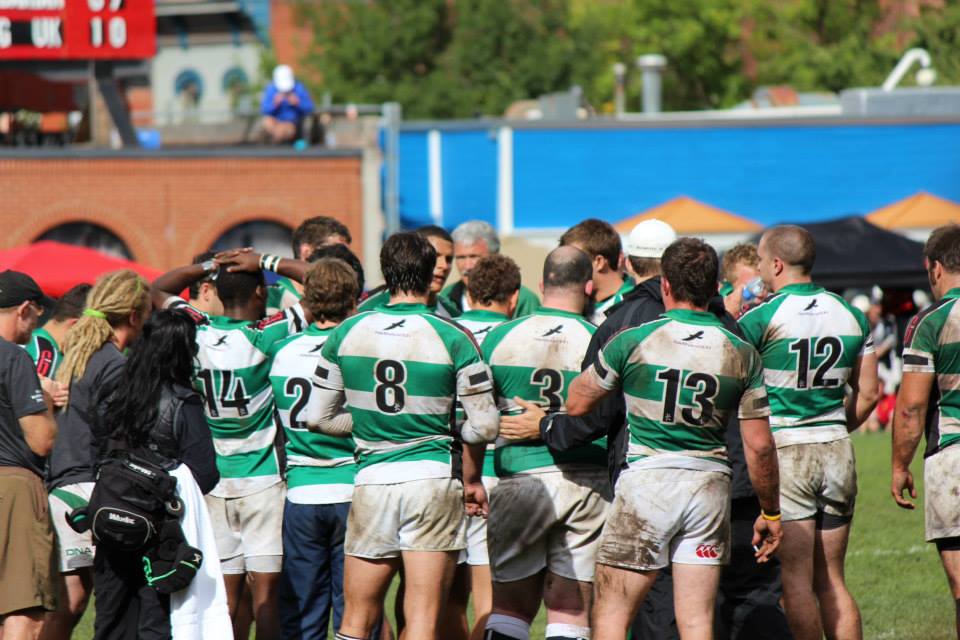