Belmont Shore Win But Are Eliminated From Grand Final Chase

Belmont Shore did their part on Saturday with a 45-7 win over the Denver Barbarians to remain in Grand Final contention but unfortunately other results didn’t go their way. Not only did Belmont Shore need to win out to have a chance at Infinity Park but they also needed to get help elsewhere and when OMBAC beat Santa Monica that was enough to to eliminate the L.A. area side.

It only took a minute for Belmont Shore to show their race against time attitude with a try from Jesse Mechekak. The lead was increased to 12-0 when Jonathan Gray scored about ten minutes later. Ed Pitts would score later in the half to ensure that Belmont Shore went into the break up 17-0.

Tim Hanify would score a try and convert it for Denver into the second half to get them within ten. However, that would be as close as they would get. Belmont Shore found their form later in the second half with tries from Mafi Seanoa, another from Mechekak, Brice Schilling, and Thomas Lowe. 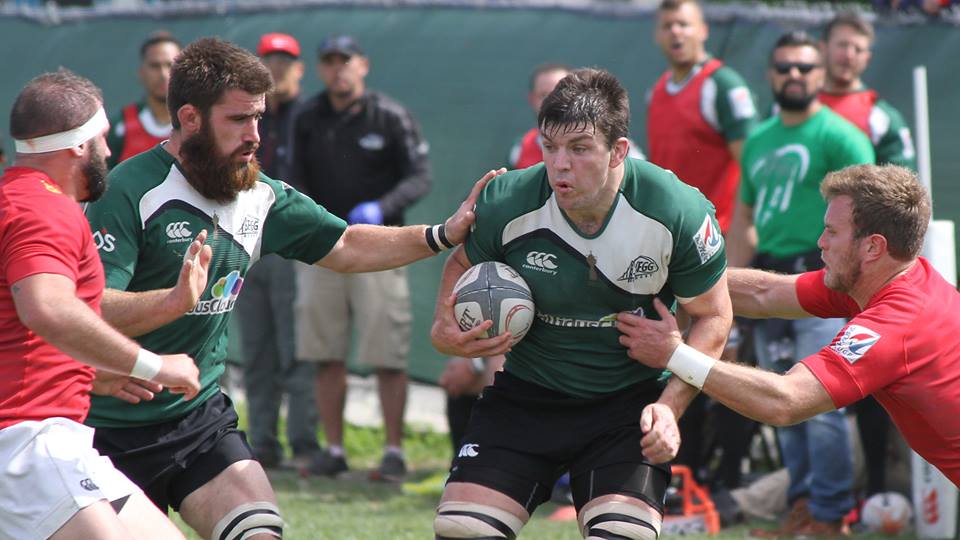