Belmont Shore were officially eliminated from Grand Final contention last week but that didn’t prevent them from being #teamchaos with a 28-20 win over the Glendale Raptors. Belmont were dominant for most of the match, running out to a 28-0 lead late in the second the half before the Raptors were able to make a run.

The hero on the day was fly-half Kieron Rollinson who scored all by five of Belmont’s points. Many of those points also came in short burst. The first burst occurred around the 30th minute when he kicked a penalty and a conversion after Sam Lilley scored the opening try. Rollinson would then score a try to end the half and give Belmont a 13-0 lead.

A penalty to start the second half pushed the lead to 16-0 and then Rollinson scored a couple of tries to put the home side in full control. Glendale did make a comeback with 15 minutes left when John Ryberg, Iniki Fa’amausili, Zac Pauga, and Tony Gobern scored to give Glendale a bonus point.

Even with the loss the Raptors are on the verge of clinching a spot in the Grand Final. They only need a point in their final two matches, beginning with SFGG on Tuesday.  The first tiebreaker in case any teams are finish on points is most wins from all matches so if Glendale beat SFGG that would clinch the top spot no matter what. Belmont Shore can help Glendale out next week if they beat OMBAC. 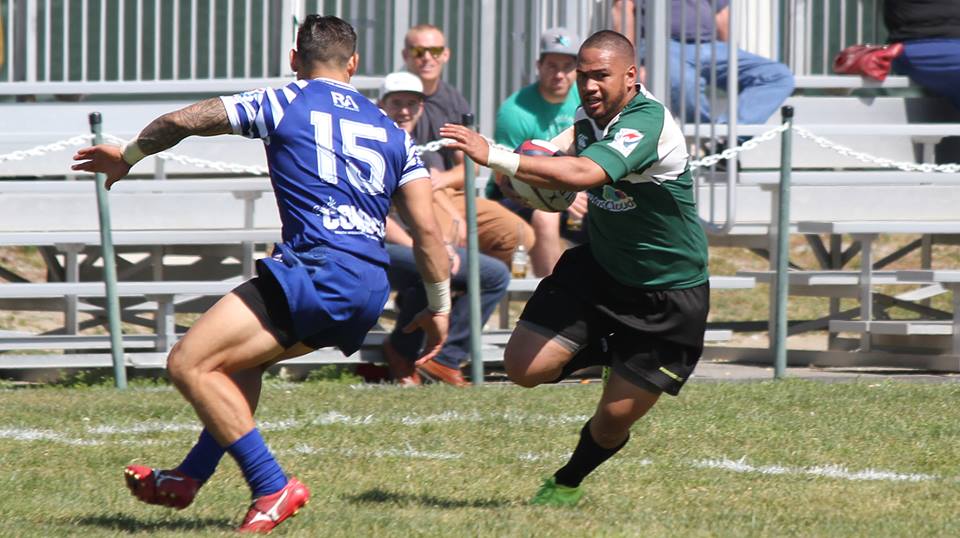