Sitting four points behind SFGG in the standings and five points behind Glendale and OMBAC, coming into their week Belmont Shore couldn’t afford to stumble against Olympic Club if they wanted to put themselves in a position to fight for a playoff spot in next week’s regular season finale. It was close but Belmont Shore were able to come away from their match against Olympic Club with a very tight 31-29 victory.

Olympic Club have been disappointed by their results this season despite stretches of strong play. They will be even more disappointed in this result as they twice ran out to double digit leads. The Bay Area side went up 14-0 at the 20th minute mark thanks to tries from lock Tim Little and number eight Anthony Oreglia but Belmont weren’t going to go away easy and with tries from Jack Tracy and Richard Deadman they cut the lead to two.

Oreglia would add his second try of the match at halftime and Dustin Muhn would extend the lead just a couple of minutes out of the break. Those tries would extend the lead to 26-12. However, Belmont Shore once again came back led by standout Mikey Te’o. His try only minutes after Muhn’s combined with an effort from Brice Schilling a few minutes later knotted the score at 26-26.

John Gallo would hit a penalty to put Olympic Club up 29-26 with 54 minutes gone. That left plenty of time for Belmont Shore and ten minutes later Sinapati Uiagalelei crossed over to put Belmont Shore in front for the first time in the match. They would then hang on the next 15 minutes for the win.

Belmont will now move to to a winner take all showdown with SFGG next week and hope that they do enough to leapfrog OMBAC. Olympic Club will close out the season against Glendale. 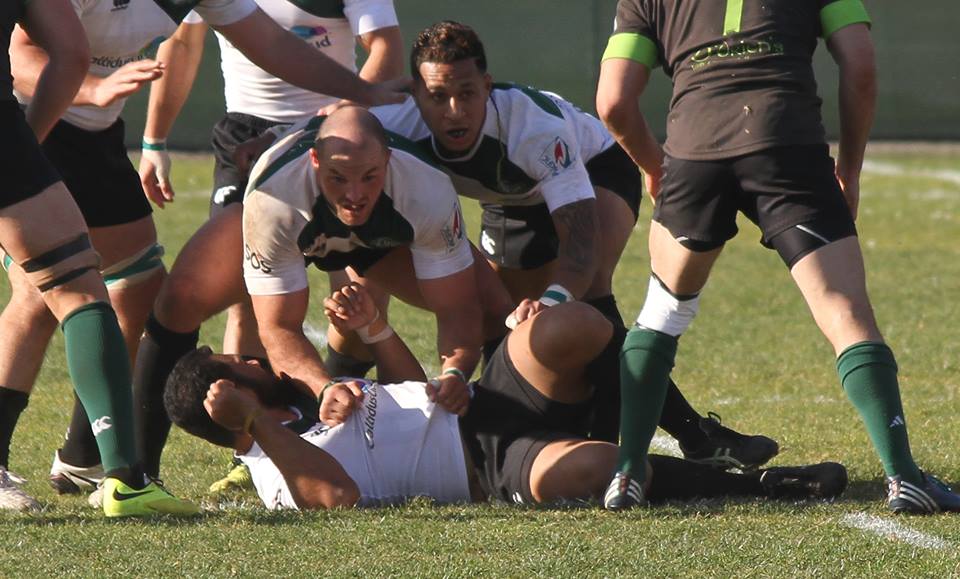