Olympic Club raced out to a 10-0 lead with tries from wing Leki Latu and lock Nick Wagner within 11 minutes. That lead would hold up for nearly the rest of the half until Eric Deuchle, who was starting in the number 8 shirt, score Belmont’s first try. Still, at the break Olympic Club led 10-7.

In the second half Andy Jackson hit a penalty to level the match. 10 minutes later Olympic Club re-took the lead as former All-American Nemia Qoro scored and Keegan Engelbrecht converted to make it 17-10.

A try from Jackson would make things interesting at 17-15. Olympic Club nearly sealed the match with good play but an errant pass was picked off by Lowe for the winning score.

Olympic Club will look to regroup next week as they face OMBAC while Belmont Shore will have the weekend off. 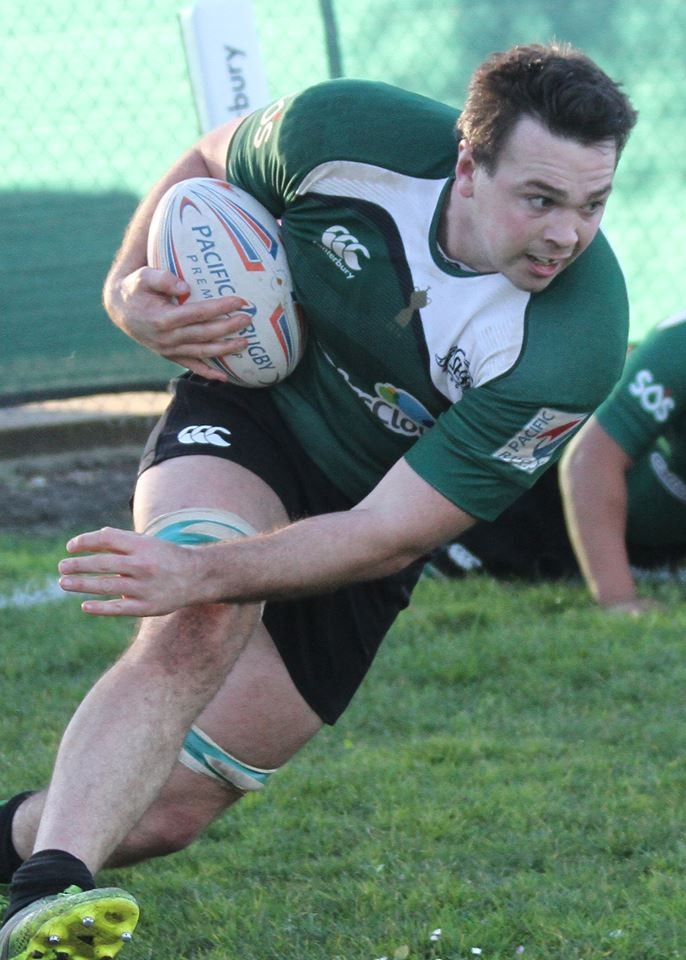