Belmont Shore have kept themselves in the hunt for a playoff spot  after defeating Santa Monica 25-15 on Saturday. The win, coupled with OMBAC’s loss to Glendale, puts Belmont Shore in a direct head to head competition with SFGG for the final spot in the finals. SFGG are three points ahead of Belmont in the standings. With the loss Santa Monica all but drop out of the playoff race.

Things started positively for Santa Monica as Harry Bennett slotted a penalty in the fourth minute. That would hold up for just over 10 minutes until Peter Dahl scored for Belmont. Dahl’s presence over the last two matches has been big for Belmont and a welcome addition late in the season. Andrew Jackson hit the conversion to give Belmont a 7-3. The Dolphins re-took the lead just before the half as Philip Osborne scored and Bennett converted. Santa Monica led at the break 10-7.

In the second half Peter Sio would strike first for Belmont with Mike Te’o scoring a few minutes later. Jackson would add a conversion and two penalties to stretch the lead to 25-10. Mitch Raisch would score a late try in the 76th minute for Santa Monica but it was too late as Belmont would close out the win. 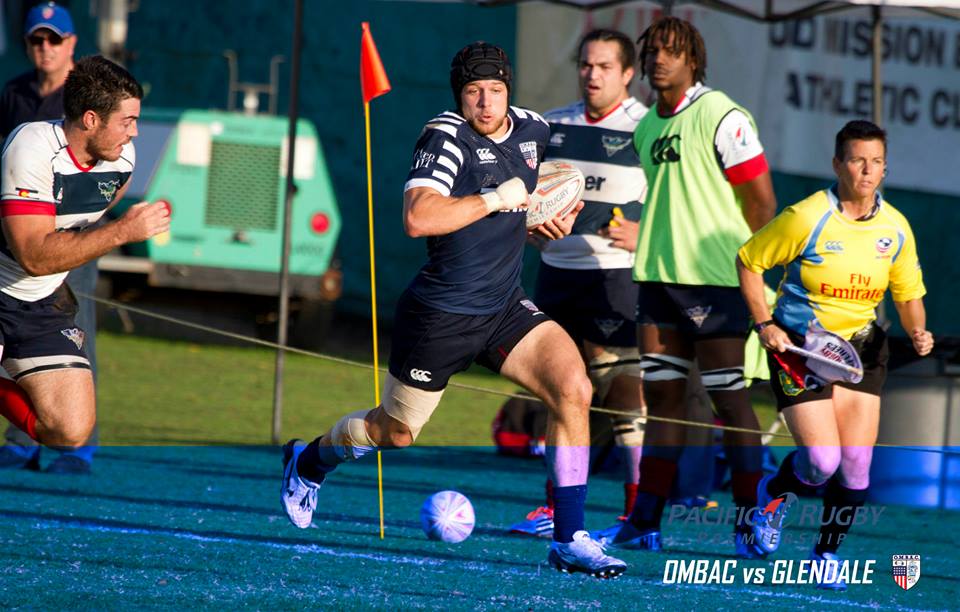