It may only be week one of the PRP but we could already have the game of the year after Belmont Shore rallied to beat Santa Monica 29-28. After giving up a lead they held for most of the match and trailing by less than a try with only minutes to go Santa Monica used a quick tap from a controversial play to work the ball out wide to Mitch Raisch to score in the 77th minute to pull them within one. They would have won the match but debut fly-half Harry Bennett’s kick was short and to the right preserving the win for Belmont.

Despite the missed conversion Bennett had a strong day on his debut, including scoring the first try of the day just ten minutes in. Belmont Shore came right back as Andrew Jackson hit a penalty to make it 5-3. The match had a number of penalties as the two rivals shook off the winter cobwebs.

On the restart Bennett played a nice kickthat he recovered and fed to Shawn Lee for the try. Once again Bennett would be off the mark on his conversion but Santa Monica led 10-3 with 20 minutes gone. The Dolphins then extended their lead when Charlie Burdon picked up an errant Belmont Shore pass and ran the five meters for the try. This time Bennett converted making it 17-3.

Sensing the match slipping away from them Belmont regrouped. Now with time and space they began to play the expansive rugby they had been hoping for from the start. Great passing from their back worked their team down the field where Sinapati Uiagalelei would score to make it 17-10 after Jackson hit the conversion.

Santa Monica nearly got a try right back as Ali Ross looked to have crossed over but he was held up by the Belmont defense. Santa Monica would, however, earn another penalty that Bennett hit to make it 20-10 at the break.

In the second half Bennett got things started with a penalty before the Belmont forwards went to work. Big runs from Sam Lilly and Joe Taufetee put Belmont in a strong position and soon Richie Deadman took advantage of short phase play. Jackson hit the conversion and Belmont were within six at 23-17.  Belmont then came within one when Taufetee scored.

Belmont finally took the lead with roughly 20 minutes left with a mistake from Sean Pypers in his own 22. That allowed Belmont to push Santa Monica back and when Santa Monica were penalties for not throwing the line out straight Belmont capitalized to score via Luga Faatoese. With Jackson’s conversion they led 29-23 and setting up the Dolphins last minute heroics that fell just short. 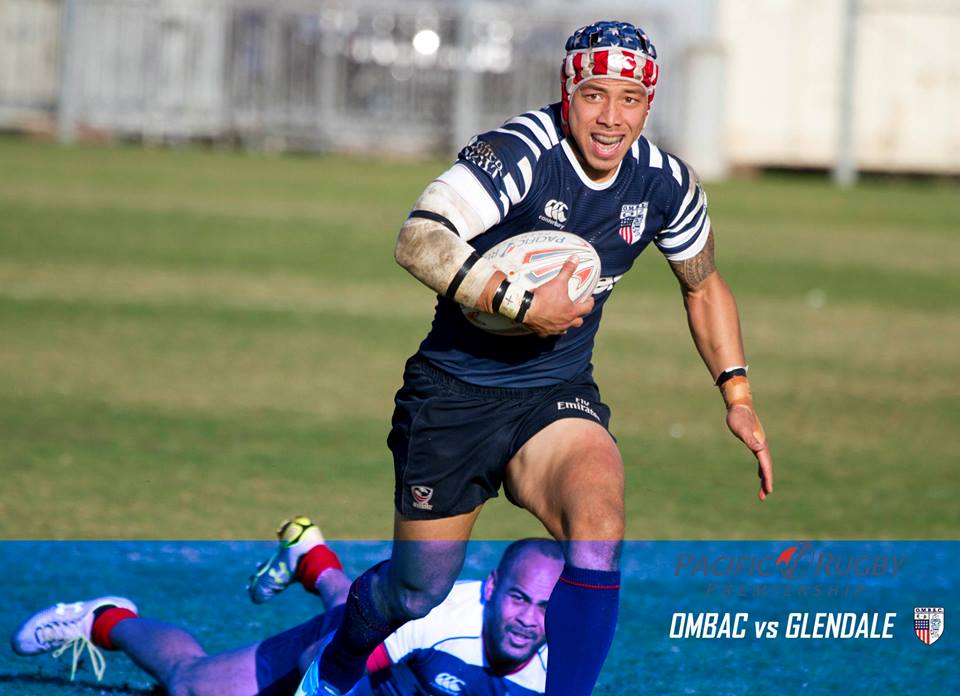