As expected the Bay Area derby was an intense encounter with the SFGG Rhinos only pulling away in the second half to beat Olympic Club 39-17. With the win the Rhinos move in front of Glendale in the standings for first place albeit with a match in hand. Olympic Club are left searching for their first win of the year.

Although they lost for the fifth straight time this season Olympic Club came out firing and played well for most of the match until their depth undid them. A penalty from Keegan Engelbrecht was matched by one from Adrian Curry to knot things up a 3-3 with ten minutes gone.

The deadlock was broken three minutes later when Olympic Club scored the first try of the match via Jared Braun to lead 10-3. That lead would hold for most of the first half until last year’s leading try scorer Pila Huihui scored just a few minutes before the half. Luke Watson would add a second try just a minute to give SFGG a 13-10 lead at halftime.

Things would stay close to open the second half. but when Huihui scored yet another try that was all SFGG needed to go on a run and lead 27-10. Brendan Daly also had a try during that stretch.

Olympic Club would get a second try from Braun to try and fight back but a try from Tai Enoss and substitute Houston Noema finished off the festivities. 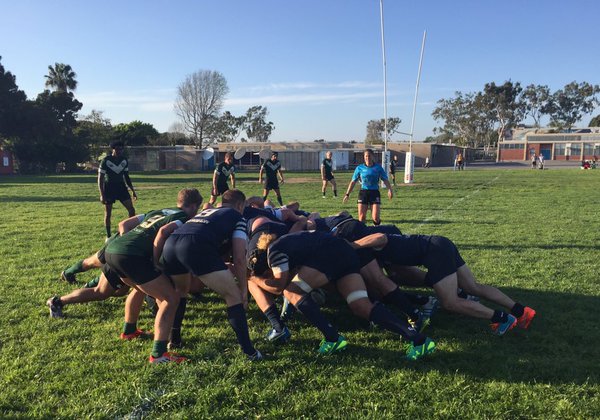