The competition once again saw another season filled with outstanding performances. At OMBAC the likes of the Batger brothers, Ian Denham and Zach Pangelinan help push the club close to the Grand Final. Even on teams that weren’t in Grand Final contention there were plenty of stars like Andrew Jackson at Belmont Shore and Keegan Engelbrecht at Olympic Club. At SFGG you had Brendan Daly and Tai Enosa helped lift the team to an amazing finish to the season that saw them make it into the Grand Final once again.

The debate surrounding an MVP award is always whether the player is the best in the competition or the most valuable player to the best team. In this case it’s both. After a very strong season Armandt Peens is the 2016 Pacific Rugby Premiership Most Valuable Player.

In a year that saw a lot of fluctuation Peens was a consistent presence for Glendale. When the Raptors needed someone to step up, like in last Saturday’s final, Peens was there. The South African led the league in points with 147, nearly a third more than his closest competitor. He was also near the lead in the try scoring category with six. That is good enough for a tie for sixth.

It’s safe to say that without Peens this season Glendale would not have repeated as Grand Final champions making him truly the league’s most valuable player. 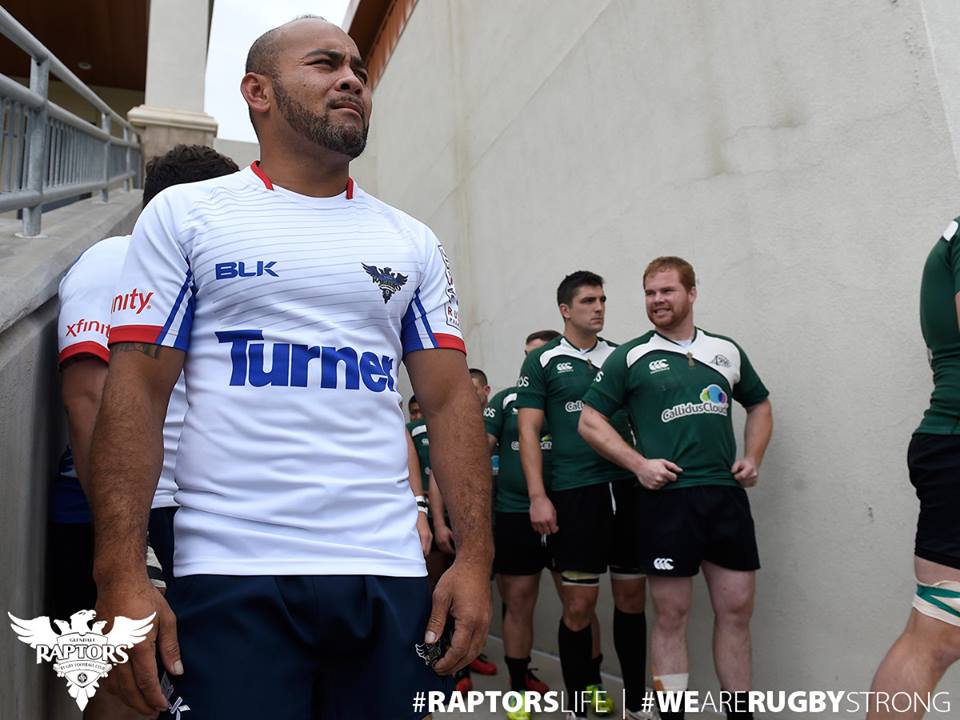