The Glendale Raptors only needed a bonus point against Olympic Club to seal a spot in the final at their home stadium on May 16th but the Raptors also wanted to make sure they finished with the best record in the regular season for the second year in a row. They did just that with a dominating 27-7 win over the Bay Area side. They will now face rivals SFGG in a repeat of last year’s final.

Cristian Sarmento got Glendale on the board first with a power run just seven minutes in that was converted by Armandt Peens. They then went up 12-0 just short of ten minutes when wing Max Statler crossed over for the try. Things settled down for the next 20 minutes as Glendale searched for that bonus point. They inched closer to that goal just before halftime when young Hanco Germishuys scored to make it 17-0 at the break.

In the second half it took 15 minutes but when Dewon Reed scored Glendale’s fourth try of the match they had sealed their bonus point win and a spot in the final. Statler would add the conversion and then a penalty a few minutes later to make it 27-0. Olympic Club’s Josh Tucker scored a late consolation try to make the final 27-7. 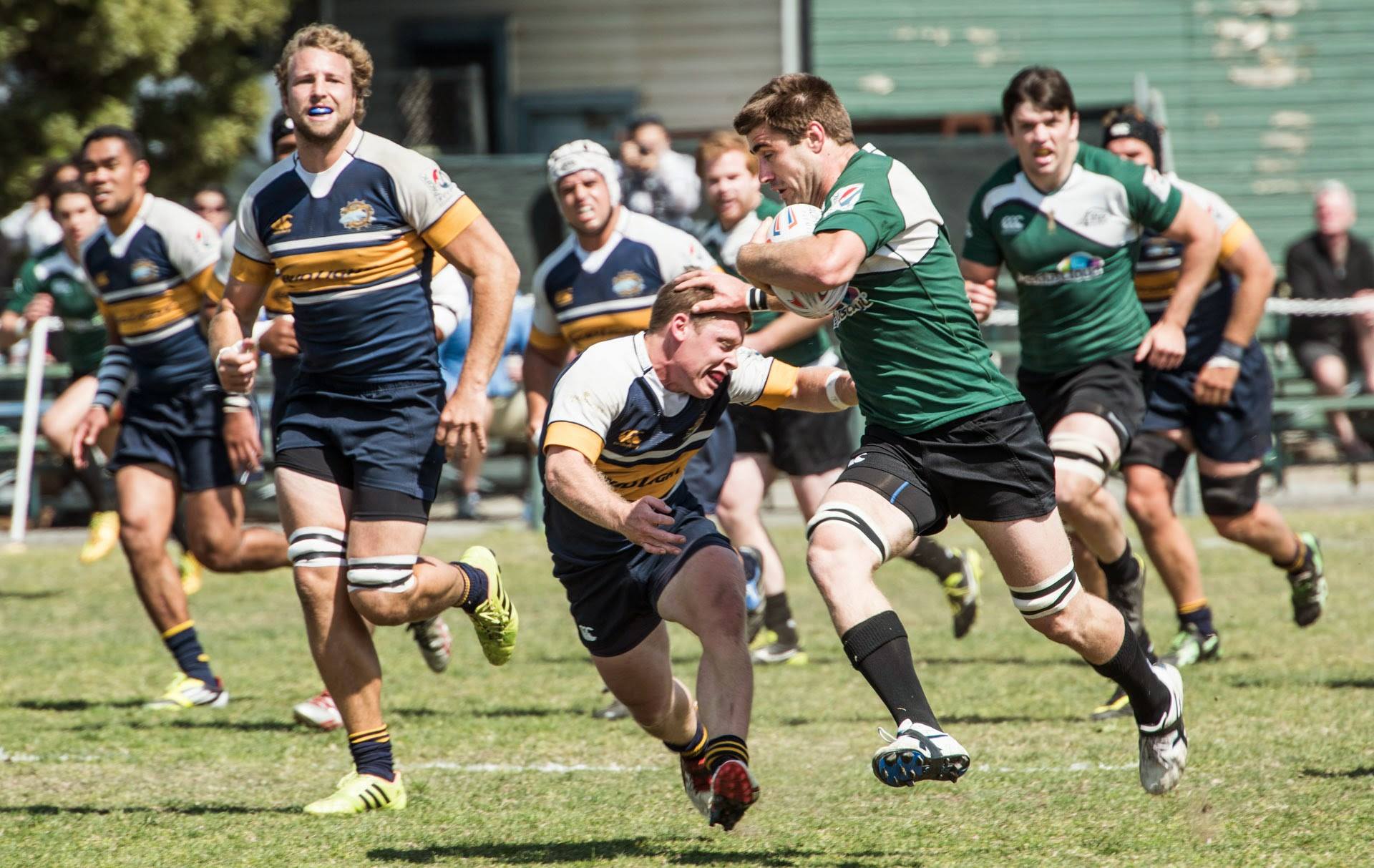